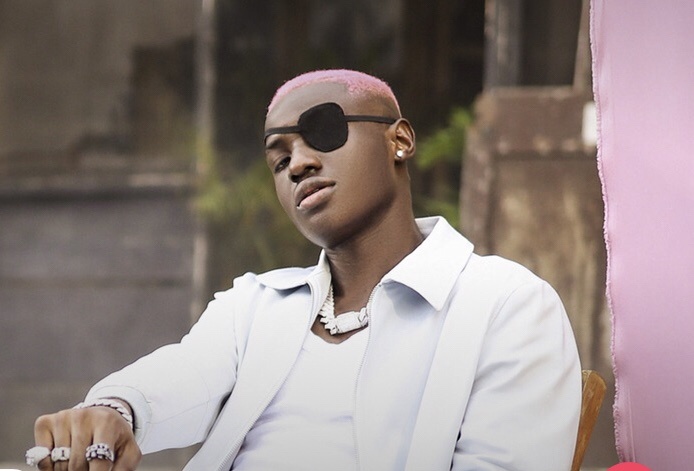 Jozing World singer and songwriter, Ruger is working on a new single as he shares a snippet of the song.

The Nigerian released a snippet of his unreleased song on his social media account. Though, the name of the song was not revealed as well as the released date of the song.