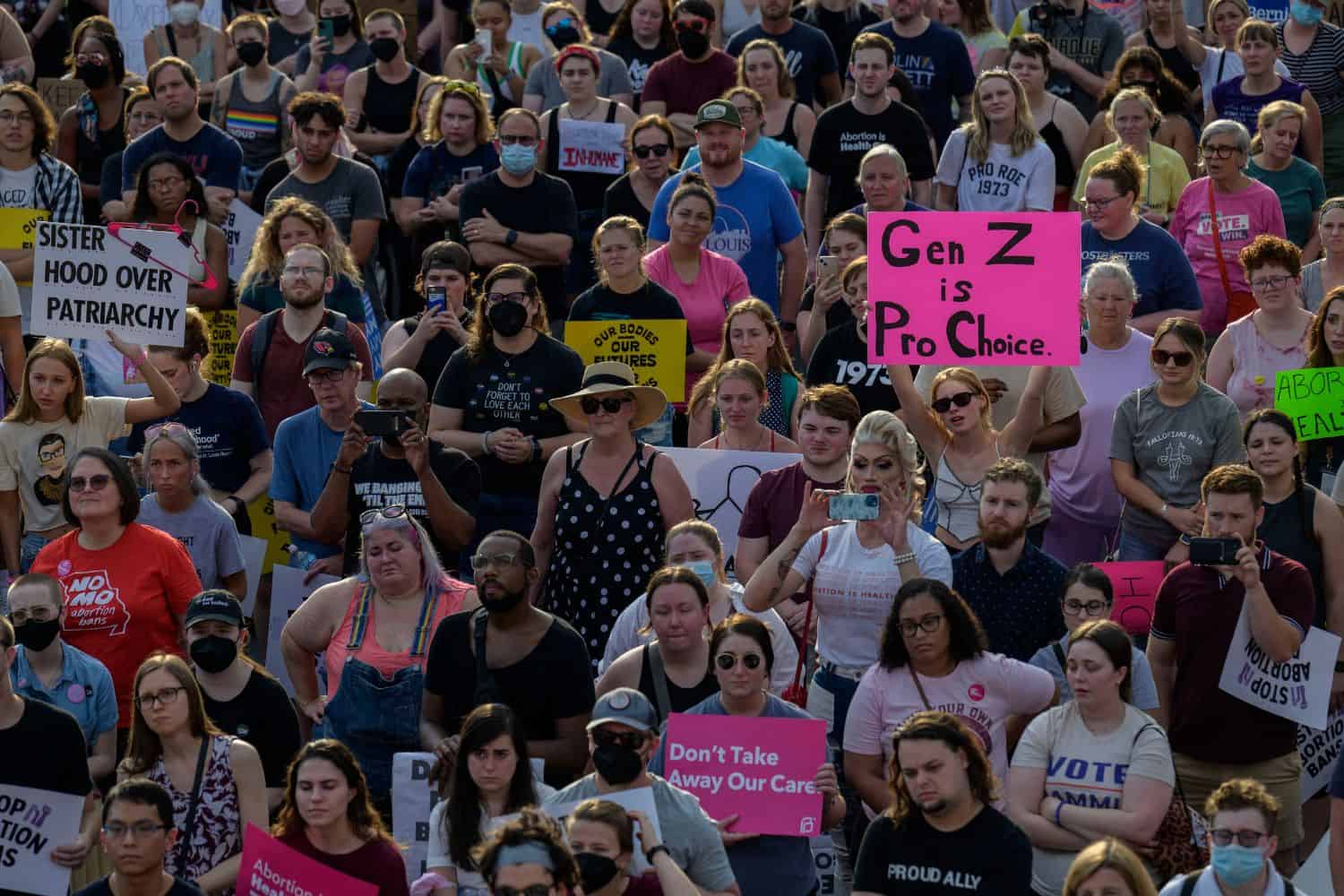 With the high rate of unwanted pregnancies, from teen pregnancies to rape survivors, South African women The Citizen spoke to seemed to be in favour of the option of having an abortion.

“We often have women coming to our shelter who are pregnant after being raped or even due to incest. Some of these women were lesbians who were raped to try and ‘conform’ them and they end up pregnant,” said Van Brakel.

She said there was no easy answer to the problem.

“Only women who fell pregnant after being raped will know what it feels like birthing a baby that will remind them of their horrific ordeal,” she said. “We most definitely are prolife, but we would never force any woman to have or not to have an abortion.”

Van Brakel said they always recommend they make their babies available for adoption.

“Many women think when they have an abortion, a blob comes out. They are then deeply traumatised when they see a perfect foetus,” she said.

Van Brakel said it was easy to have an opinion and criticise when you have not experienced someone else’s situation.

“As a mother whose daughter was gang-raped 14 years ago, I know what it feels like to have the fear of having your daughter falling pregnant,” she said.

“If a survivor wants to terminate her pregnancy, we will support her and refer her to where she can get a safe abortion,” she said.

ALSO READ: Roe vs Wade: US abortion rights’ ruling could hurt women around the world – Here’s how

Sera added Powa provided survivors with in-house counselling by social workers who helped rape survivors who fell pregnant and had to decide whether to terminate the pregnancy or not.

Democratic Alliance shadow MEC for social development Refiloe Nt’sekhe said reproductive health programmes were essential because it was not just about abortions, but also many areas of body control.

Nt’sekhe said the modern woman was a working woman who had the option to limit the number of children she had before the biological clock did it for her.

“Financial consideration is an important factor because raising children is an expensive exercise,” she said. Nt’sekhe added women and men wanted to plan their families.