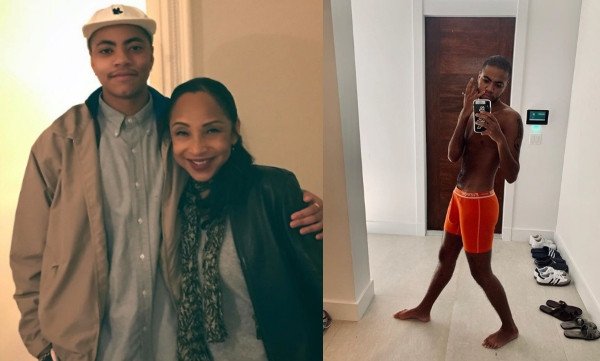 Sadu Adu’s transgender son, Izaak Theo formerly known as Mickailia “Ila” Adu when he was a girl, hinted on undergoing an organ change in a new photo he shared on Instagram.

Months after going through a breast removal surgery in his transition to a man, Izzak seems to have also undergone an organ change as he expressed excitement on being able to wear an underwear.

“After 5 months of living the commando life, ya boy can wear underwear yaaaaaas”#ftm #trans #transman #phalloplasty” he wrote. 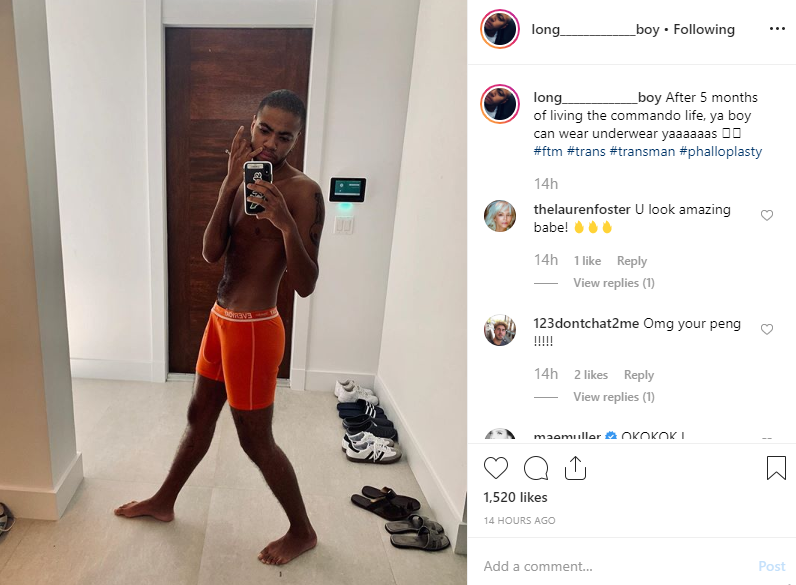 Emtee on why kids aren’t inspired by hip-hop anymore

Rapper Emtee has listed a few things he