The market for foldable smartphones is still very new. In fact, Samsung introduced the first of these models in 2019. The number of foldable smartphones in sale today can be counted on the fingers of one hand. As evidenced by its sales figures, however, this is something that is gradually changing.

The least we can anticipate is that foldable phones will continue to sell well. It remains to see if users will eventually favor these mobile phones as a result of this trend.

This may not seem like much, but it represents a significant step for the folding phone because, as we now know from IDC, 13.5 million of these phones will be sold worldwide by 2022. This already accounts for 1.1% of the 1,352 billion smartphones that have been in sale globally. Due to the extremely high cost of these devices, at least when they are first released on the market, this segment now has a market share of 1%, which is undoubtedly a significant achievement. 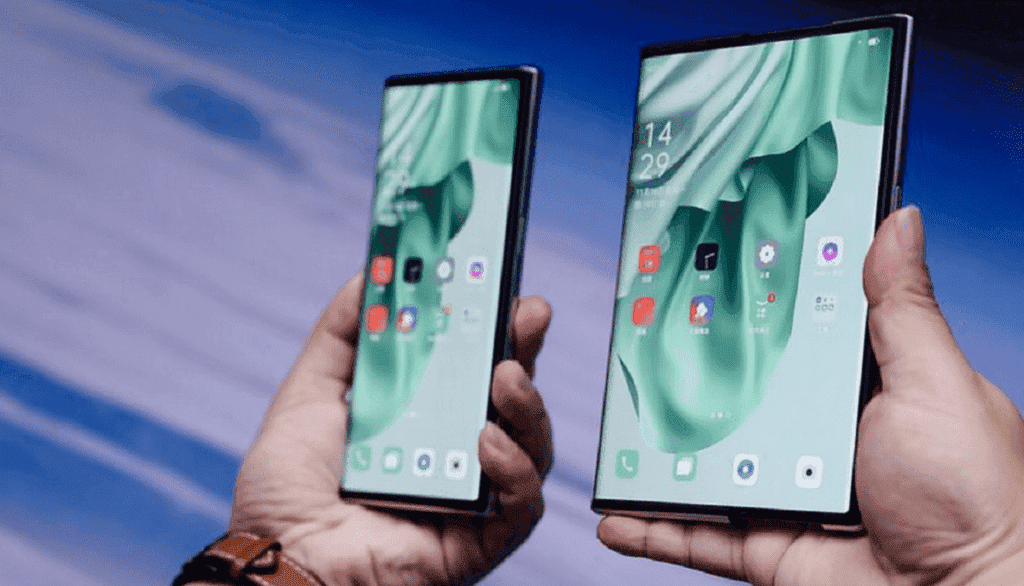 Along with this information on folding phone sales, IDC also provided an estimate for the period from 2021 to 2026. Up until 2026, this market segment will grow steadily at a rate of 38.7%.

By that time, this market would account for 2.8% of all smartphones sold globally. So the market share will gradually increase during this time. As a result, this market’s growth will outpace that of traditional mobile phones in the years to come. On the other hand, something that makes sense when there aren’t many people using these models.

According to IDC, if prices drop to an average of $400, the folding market will experience greater growth and market share. We all agree that this type of product’s main problem—which is extremely challenging for most mobile users to avoid—is its price. Despite this, according to IDC, foldable mobiles should remain a very premium niche product. It would not be a good idea to introduce them in a price war since this could lower their quality, the user experience, and ultimately their negative perception by consumers.

In conclusion, it is clear that folding phones won’t make up the majority of the market in 2026. Instead, they will continue to be exclusive, and expensive gadgets with the most advanced technology. The majority of what Samsung has accomplished, however, is very commendable. For example, it sold tens of millions of folding mobile phones for well over a thousand dollars, making up 1% of all smartphone sales worldwide despite the pandemic, war, and inflation.