The Samsung Galaxy A34 smartphone’s official-looking design renders have popped up on the internet ahead of launch. Samsung is gearing up to launch multiple new Galaxy A-series smartphones. 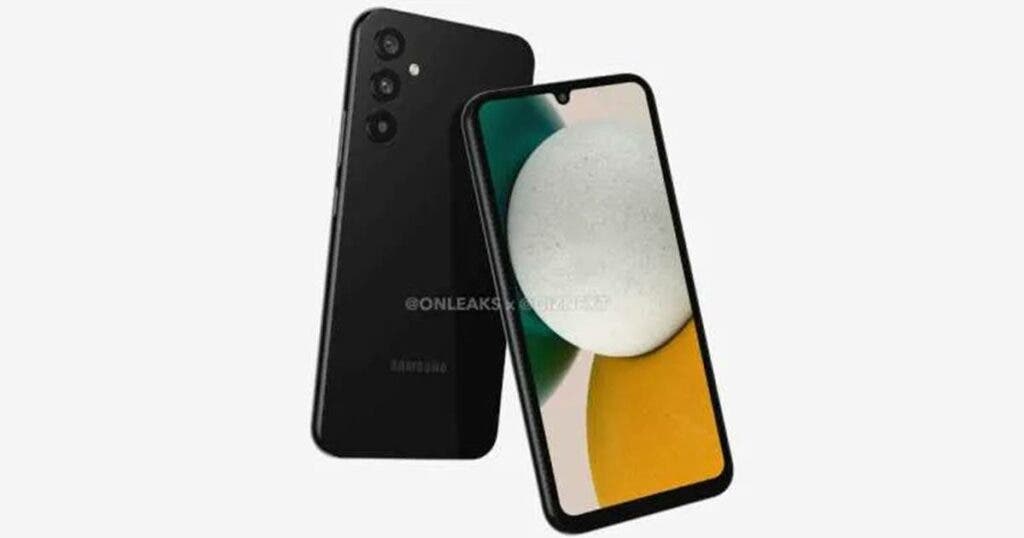 Now, reliable tipster OnLeaks (via GizNext) has given us a glimpse into the Samsung Galaxy A34 5G smartphone’s design. The design renders showcases the upcoming handset in all its glory.

Notably, the Galaxy A34 5G will succeed Galaxy A33 5G, which went official in India back in April. Notably, the upcoming Galaxy A-series phone will adopt a slightly different design than its predecessor. 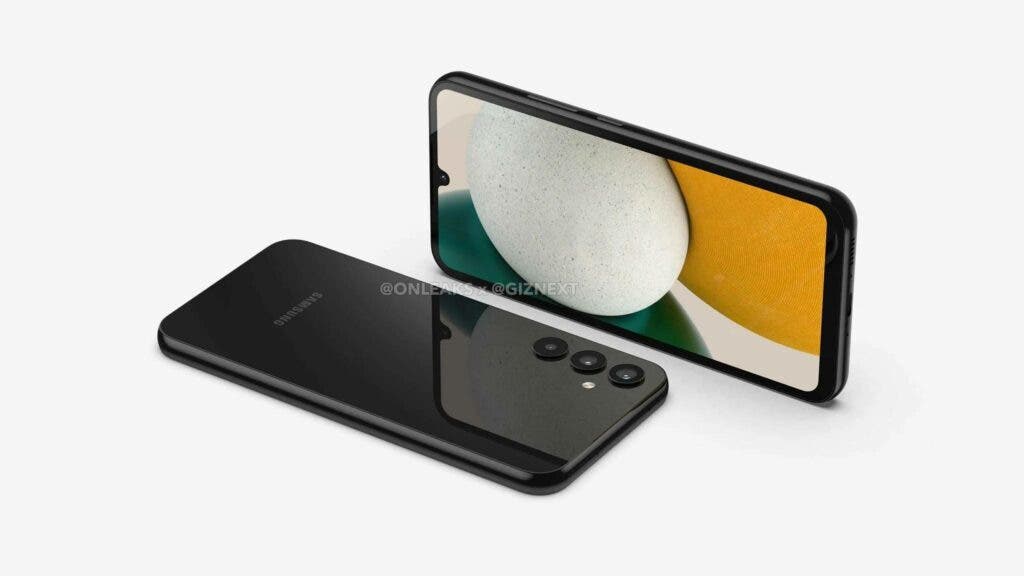 Instead, the handset will have three circular camera rings alongside an LED flash module. The screen features a water-drop notch for the selfie camera.

Moreover, the 5G-ready phone has a thick chin, but the sides and the top bezel are slim. It has a flat frame and curved corners for better grip. The right edge features the volume and power buttons.

Likewise, the bottom edge accommodates the primary speaker grille and the USB Type-C port. According to the report, the Galaxy A34 5G will feature a 6.5-inch display. 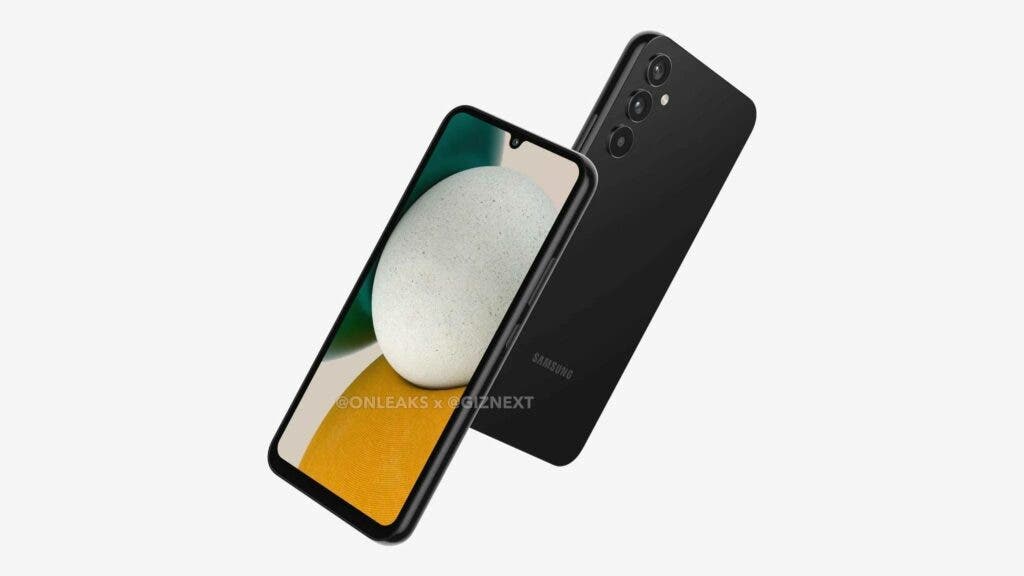 The Galaxy A33 5G retails for INR 25,499 in India. The phone sports a 6.4-inch display with a Full HD+ resolution and a 90Hz refresh rate. Also, it has a quad camera setup featuring a 48MP main camera sensor.

Upfront, the Galaxy A33 5G houses a 13MP selfie camera. Under the hood, it packs an Exynos 1280 SoC. A 5000mAh battery with 25W fast charging support powers up the entire system.