Rumors about the Samsung Galaxy S23 series are spreading. That’s natural, after all, they’re the next big thing in line for Samsung. We expect the new flagships to appear sometime in Q1 of 2023. As usual in this world of leaks, the first details are appearing. However, there’s a surprise today. A new report confirms a feature coming with the Samsung Galaxy S24 series.

Contents
Samsung Galaxy S24 series to bring Wi-Fi 7What Wi-Fi 7 means for users?For now, the focus is on Wi-Fi 6 and the Galaxy S23 series

The Samsung Galaxy S24 series will not launch before 2024. Even though, the first leak is here. According to a report from DigiTimes citing IC inspection labs, the first smartphones with Wi-Fi 7 will launch in the second half of 2024. However, Samsung may go ahead with the industry and launch its Galaxy S24 series with the latest Wi-Fi 7 connectivity standard.

Nowadays, most premium smartphones are coming with Wi-Fi 6 or Wi-Fi 6E standards. Unfortunately, there are still several mid-range and low-end phones with older standards. However, this can’t prevent the technology from keeping evolving. And if there is evolution, then the companies will adopt it on modern phones. Samsung is taking this in mind, and we expect the Galaxy S24 series to bring the feature. 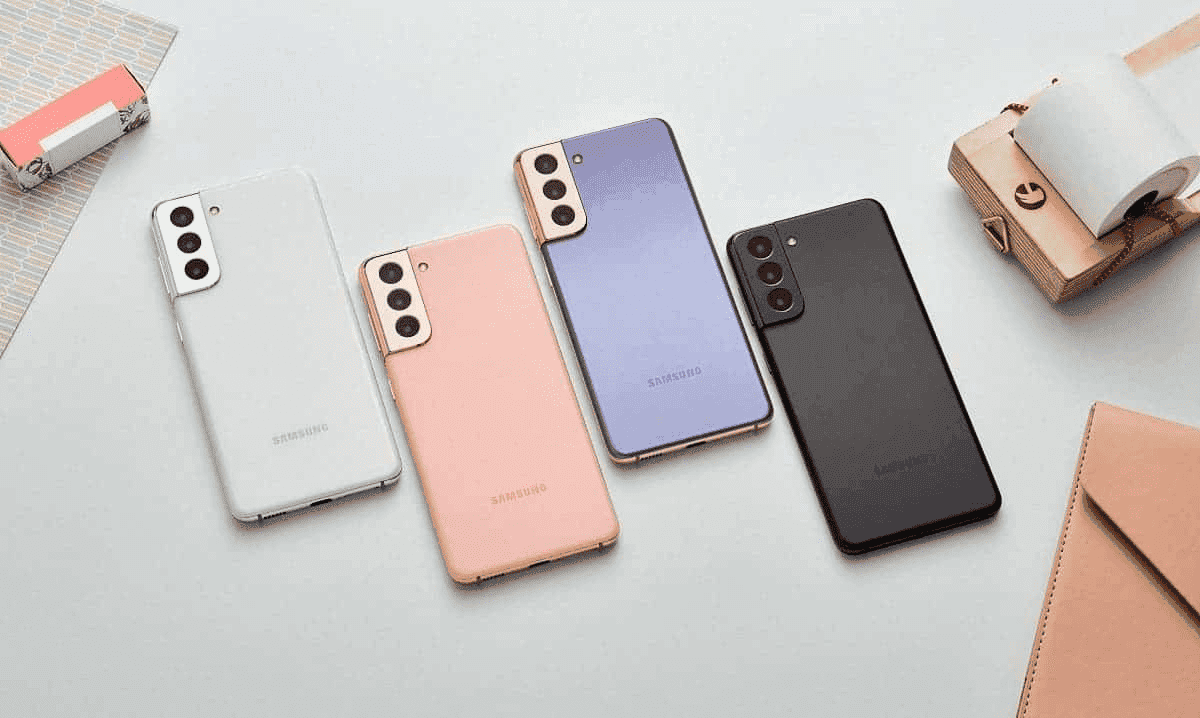 For now, this is the only thing we know about the Samsung Galaxy S24 series. We don’t know even what devices are coming. Samsung could stick with the usual lineup and bring Galaxy S24, S24+, and S24 Ultra. However, it’s very soon to set things in stone. The Galaxy S23 series is not bringing many technical advances in comparison to the S22 series. Things can be different with the Galaxy S24.

What Wi-Fi 7 means for users?

You may wonder what are the benefits of the Wi-Fi 7 tech. It will offer 2.4 x faster peak speeds when we compare it with Wi-Fi 6. As per the Wi-Fi Organization, it reaches values of up to 33 Gbps. The Wi-Fi 7 devices will use 300 MHz channels. They will bring physical and medium access control. They will work with the existing 2.4 GHz, 5 GHz, and 6 GHz frequencies. 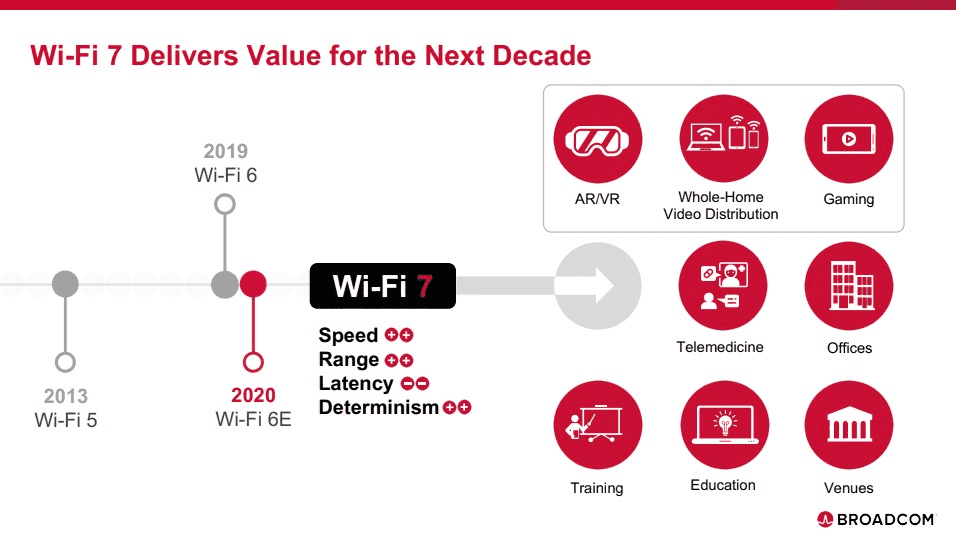 Qualcomm already has Wi-Fi 7 Networking Pro series Wi-Fi chips. The first Wi-Fi 7 home routers and laptops will appear in 2024. So, the market may make a smooth transition to the new standard in 2024. That’s exactly when the Galaxy S24 and other smartphones will arrive with support.

For now, the focus is on Wi-Fi 6 and the Galaxy S23 series

As we’ve said, it’s soon for the Samsung Galaxy S24 series. We expect more rumors to appear in the next year. However, for now, the focus is on the upcoming Galaxy S23 series. Instead of Wi-Fi tech, the Galaxy S23 Ultra may impress with its 200 MP camera. The Galaxy S23 and S23+ will bring minor upgrades in terms of features and design. The company may improve the battery department. 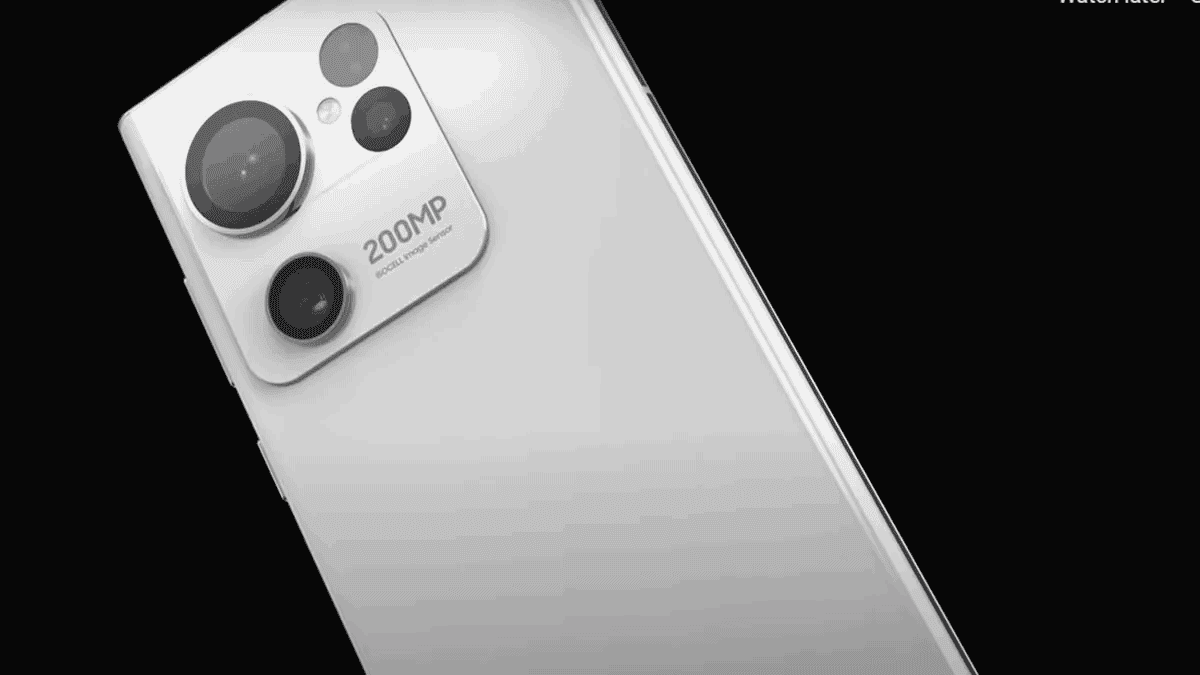 When it comes to the performance of these flagships, they’re bringing the Snapdragon 8 Gen 2 to more regions. However, Samsung will still insist on the Exynos lineup and will bring variants with the Exynos 2300. The devices may keep the punch-hole design, and we won’t be surprised to see Samsung’s take on Dynamic Island debuting with a possible One UI 5.1. Hopefully, the Galaxy S24 will bring more advancements.

As far as connectivity is concerned, Samsung and other companies will keep focusing on Wi-Fi 6. They may prepare for the Wi-Fi 7 debut. However, we expect the list of Wi-Fi 6 and 6E devices to grow exponentially in the next year. Maybe, we’ll start to see more mid-range and low-end devices offering support for the standard. We say “maybe” after all, these smartphones aren’t on the priority list when it comes to cutting-edge technology. After all, there are dozens of low-end phones that still have single-band Wi-Fi. For these, Wi-Fi 7 is years away.

What you should know about the Imginn In Nigeria – Nigerian Tech