SCOPA gives Ramaphosa up to 10 days to respond 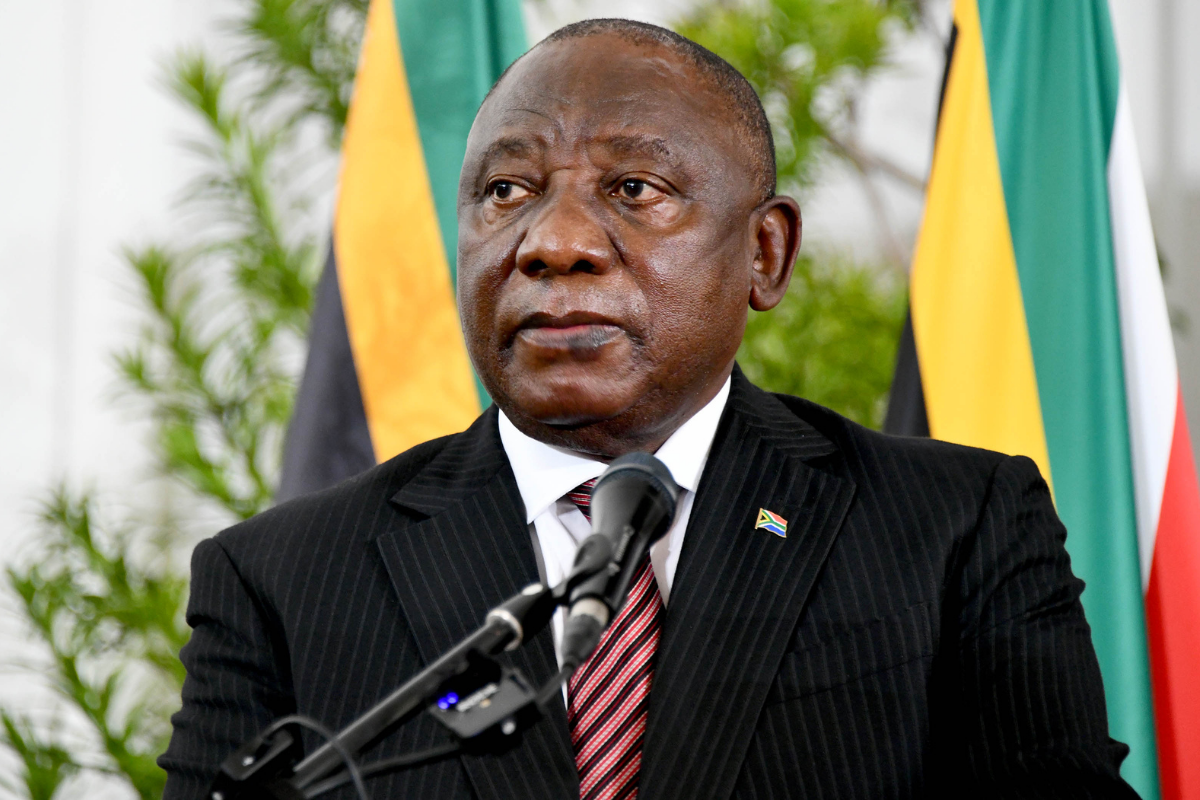 President Cyril Ramaphosa has a limited time to submit a reply to the Standing Committee on Public Accounts (SCOPA) over worrying comments he made in an audio recording. The Parliament watchdog has given Ramaphosa seven to 10 days to give his side of the story.

SCOPA met on Tuesday, 25 January 2022, to discuss a letter sent to Chairperson Mkhuleko Hlengwa  by ANC MP Mervin Dirks, requesting that Ramaphosa be investigated, in light of what he says in the recording.

Now the committee wants Ramaphosa to explain himself.

“The president will be given seven to 10 days to respond to the committee through a form of a statement or affidavit on the matter at hand on the basis of utterances attributed to him as he makes them in the recording,” Hlengwa said.

In the clip, Ramaphosa seemingly admits to knowing about public funds being used for the ANC’s leadership campaigns and can be heard saying he would rather fall on his sword over donations to his 2017 campaign for the ANC presidency – than have the public find out about the former.

SCOPA: RAMAPHOSA NOT BEING SUMMONED… YET

SCOPA says for now, there is nothing to indicate that President Cyril Ramaphosa will not cooperate with them, so requesting a written statement, in which he gives his side of the story, should suffice.

Hlengwa did however note that as SCOPA, they reserve their right to compel him to actually appear and explain himself over the recording.

“A statement, explanation or affidavit should be appropriate at this stage from the president as a means of explaining the serious remarks he is said to have made in the recording,” he said.

ANC SCOPA members appeared to be defensive of Ramaphosa and insisted that he not be issued with a summons as they are usually issued as a last resort to people who refuse to appear before the committee.