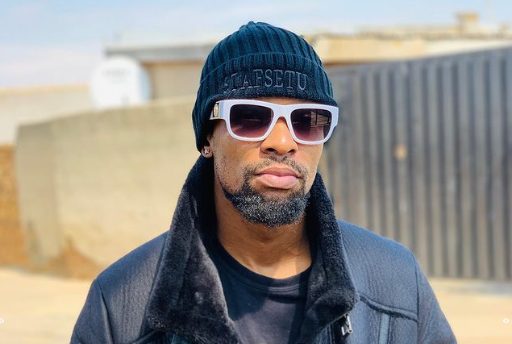 SK Khoza has bagged himself a nomination at this year’s Feather Awards.

The 14th edition of the award ceremony sees SK Khoza nominated under the ‘Drama Queen Of The Year category.

The star’s bad public reputation has landed him the nomination; from drunk videos where he is seen trying to start a fight with people, to sex tapes and other weird behavior, SK Khoza deserves this award.

However, he was nominated for the Drama Queen Of The Year is Real Housewives Of Cape Town (RHOCT) reality star Thato and Professor Mokgethi.

Many of his fans praised him for such good work as they think he deserves it.