The actor, who joined the cast of the steamy eTV series The Black Door, in August left the streets of social media hot and heavy on Wednesday evening with yet another sexual performance that Mzansi just won’t be able to unsee.

In the racy video clip, which has since been deleted from his Instagram stories, SK Khoza can be seen having a steamy sex session with Mam Rebs played by Linda Sebezo.

This bold move from the actor left a bad taste in some Tweeps mouth who felt he took something that was meant to be a form of art and made it salacious.

Entertainment commentator Phil Mphela lashed out at him saying that what he did was wrong and that he should have respected his co-star.

“Fellow actors need to trust that what you do at work with a colleague with not be exploited by said colleague. By posting that video in that context he violated that trust,” Mphela Tweeted.

He is referring to the sex scene that saw SK top the Twitter trends list in July when a video clip of him having oral sex with an unidentified woman spread like wild fire on social media.

At the time the actor said that he was tired of constantly being humiliated and discussed on social media, which leads one to wonder why he then chose to share this specific sex scene so out of context.

Watch The Black Door at 9.30pm weekdays on eTV.

Here are some of the best reactions to SK Khoza’s sex clip from Tweeps: 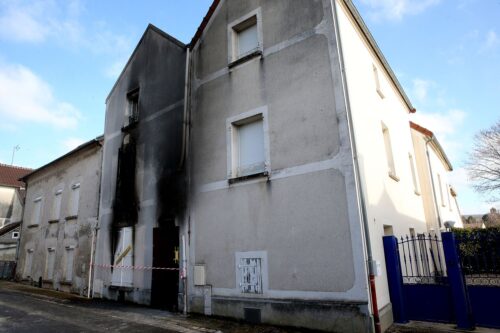 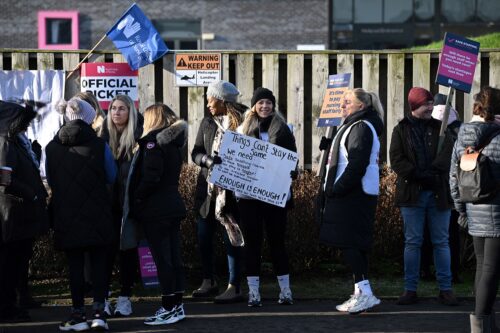 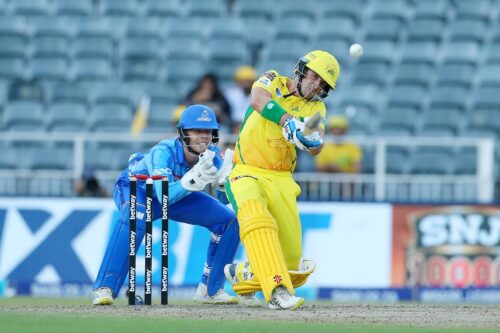 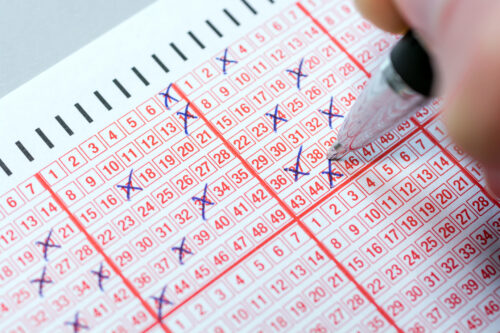