Snapdragon 8 Gen 1+ promises to be cool

Advertisements
Tomorrow Qualcomm will hold its press conference. They arrange it for the announcement of the Snapdragon 8 Gen 1+ top platform, which will become the “heart” of the flagships of the second half of 2022. All the details about the new chip should be available to us at the time of its release, but the Digital Chat Station insider is ready to reveal key details about the new chip today.

An insider has confirmed that the Snapdragon 8 Gen 1+ is using TSMC’s 4nm technology production. The processor includes eight cores arranged in a “1+3+4” scheme: one Cortex-X2 super-core clocked at 3.2 GHz, a trio of Cortex-A710 cores operating at a frequency of 2.75 GHz, and a quartet of Cortex-X2 cores. A510, whose peak frequency is 2.0 GHz. The graphics subsystem is the Adreno 730.

According to rumors, the performance increase of Snapdragon 8 Gen 1+ compared to its predecessor will be 10%; while it promises to reduce power consumption by 30% and improve energy efficiency by the same amount. In theory, there should be no problems with overheating. But it is better to wait for tests of commercial smartphones with a new chip on board to conclude whether the new processor will be a “stove” or not. The first smartphones with Snapdragon 8 Gen 1+ will launch in June-July, and the flagship from Motorola will be the pioneer. 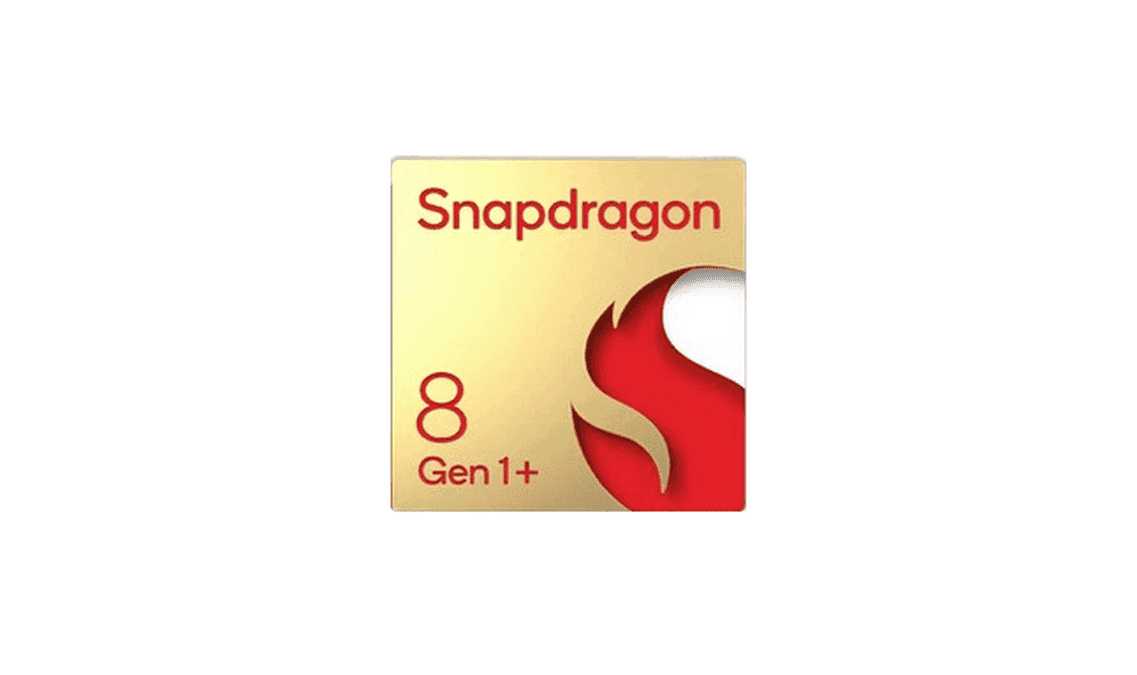 Qualcomm has published a teaser announcing that the presentation of new Snapdragon processors for smartphones will take place on May 20. The announcement of chips for mid-range devices and flagship devices is expected.

In particular, according to network sources, the Snapdragon 8 Gen 1+ processor will launch. It will be an improved version of the 8 Gen 1 product; which integrates eight processing cores, including the powerful Kryo Prime core clocked at up to 3.0 GHz; the seventh generation Qualcomm AI Engine, the next-generation Adreno graphics accelerator, and the Snapdragon X65 5G modem.

So, the Motorola Edge X30 is expected to be one of the first Snapdragon 8 Gen 1+ smartphones. Also, note that the chip will be TSMC production using 4-nanometer technology.

The Snapdragon 7 Gen 1 processor may also be announced at the upcoming presentation. Its configuration, according to available information, includes four Cortex-A710 cores with a clock speed of up to 2.36 GHz; and four Cortex-A510 cores with a frequency of up to 1.8 GHz. Graphics processing will be the Adreno 662 controller.