Predictions of light snowfall in parts of the Lesotho Drakensberg mountains and the Eastern Cape have been spot-on, with picturesque landscapes strewn across the provinces on Wednesday.

KZN was issued with a broad level 2 warning, with overcast, cold and windy conditions expected to persist.

High peaks in the Western and Eastern Cape, specifically in the Barkly East and Tiffindell areas, as well the Harry Gwala and uThukela districts, are likely to experience the heaviest snowfall.

Snowfall of a disruptive nature was predicted, notably in KZN and the Eastern Cape, with as much as 30cm said to fall. 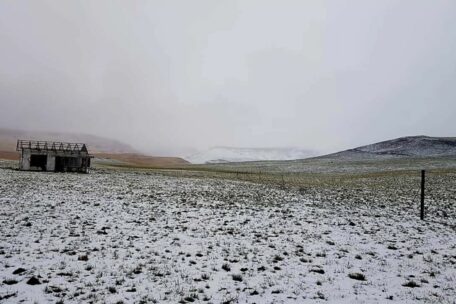 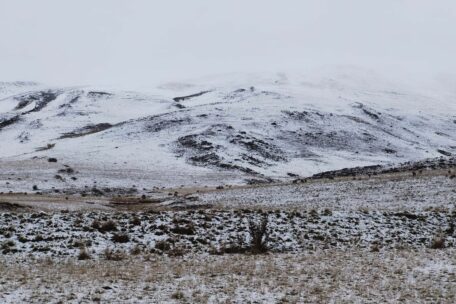 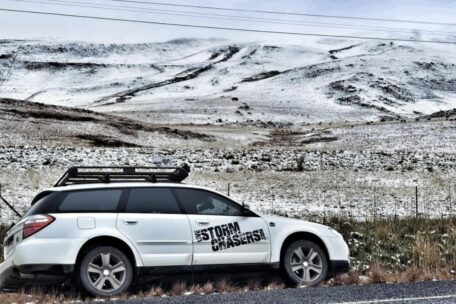 A yellow level 5 warning was issued by the weather forecaster for disruptive rainfall, and disaster management teams have been deployed in KZN to monitor the impact of the cold and rainy weather.

According to Snow Report, snowfall is less likely in the Free State, but is still possible in Fouriesburg, Clarens, Golden Gate National Park, Harrismith and surrounding areas.

Sani Pass is currently snowed under, Snow Report’s webcam in the area shows.

Lower-level snow is also reportedly possible for areas in the southern Drakensberg, such as the Underberg and Kokstad.