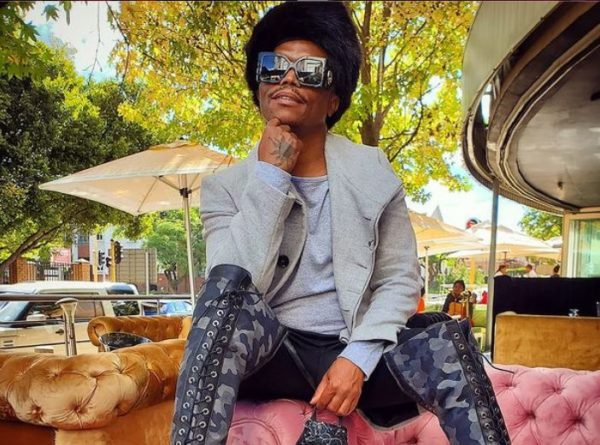 Somizi Mhlongo is set to flex his multi-talented personality in the South African industry one more time, as he will be returning to acting.

The star is known to be a radio personality, chef, singer, TV personality and many other.

It was revealed that Somaga will be starring in a short film called The Gang which be starring industry greats including Seputla Sebogodi, Kagiso Medupe and Thami Ngubeni.

In case you don’t know, Som has been acting since he was a young boy, alongside his late mom who died a legend.