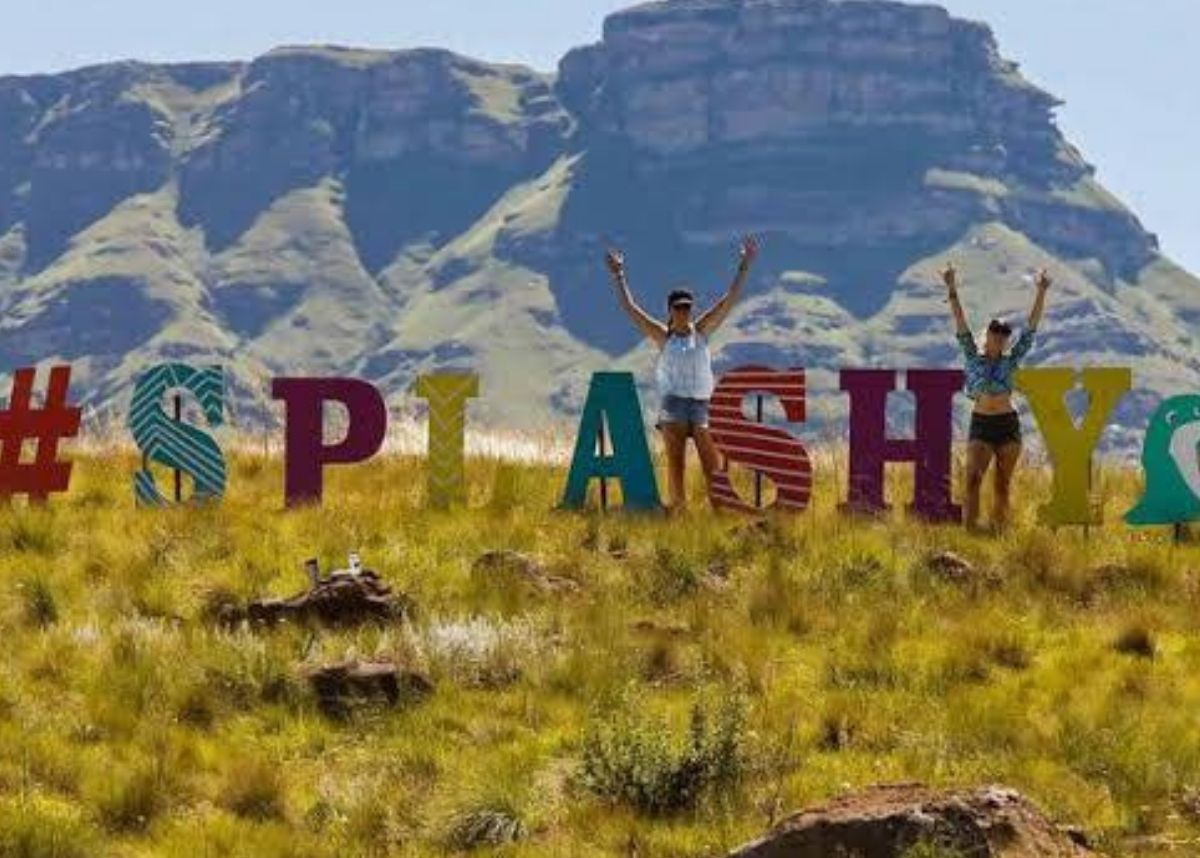 After a two-year hiatus, South Africa’s longest-running music festival, Splashy Fen, is back! The four-day festival is set to kick off on Thursday 14 April until Monday 18 April and the organisers are excited to welcome music lovers to their farm in Underberg, KwaZulu-Natal. Some of Mzansi’s biggest musos including Jeremy Loops, Mi Casa and Moments Away hitmakers, Mango Groove, will all be performing.

SPLASHY FEN GEARS UP FOR A JAM-PACKED WEEKEND!

Splashy Fen Festival Director, Stu Berry, said it had been “absolutely devastating” to miss out on two years of the music festival.

“Not just for our fans, but for the musicians and artists who have had to struggle without work for so long. This is why this is a particularly special event for us, as we work together to reignite the live music scene and to prioritise our local artists in the process,” said Berry.

“To say we are excited for the Easter long weekend is an understatement.”

WATCH THE 2019 AFTER MOVIE HERE

WHO WILL BE PERFORMING?

The Splashy Fen Music Festival will kick off on Thursday 14 April with an Open Mic, a Silent Disco and performances from the likes of Durban-based indie artist, Freddy-L, acoustic folk artist, Lindo M, The Kickstands and more.

On Friday 15 April, there will be performances from Mango Groove, singer-songwriter Steve Umculo and a special tribute to the legendary Johnny Clegg on the main stage.

After an Easter service, an Easter hunt and several performances, Jeremy Loops will close out the Splashy Fen Music Festival on Sunday 17 April.

ALSO READ: National Arts Festival 2022: Here’s a taste of what to expect

There are also early camping tickets available at R180 per person.

Take a look at all the ticket options here