Introduced a decade ago as a smaller alternative to the full-size Transit van, Ford has taken the wraps off the second generation Tourneo Custom and its van equivalent, the Transit Custom, ahead of the commencing of sales next year.

One of the Blue Oval’s key models in Europe from a commercial and lifestyle vehicle standpoint, the Tourneo Custom and Transit Custom retain the same basic silhouette as before, but with a restyled grille, slimline new LED headlights and new X-motif LED taillight clusters.

Depending on the market, no less than six trim level designation will be offered; base, Trend Limited, Active, Trail, and Sport with the latter receiving model specific bumpers, alloy wheels and door sills, the Active off-road inspired cladding on the wheel arches and at the base of the doors, and the Trail added roof rails plus front and rear satin silver skidplates.

Reserved for the Tourneo Custom is the luxurious Titanium X that receives the same door sills and bumpers as the Sport, but with full-Matrix LED headlights, chrome detailing and unique 19-inch alloy wheels.

Underpinned by a new platform developed as part of Ford’s joint venture with Volkswagen, which has already spawned the Caddy-based new Tourneo Connect and soon, a new model reportedly below the T7 Multivan, exact specifications were not disclosed, though Dearborn confirmed a maximum tow rating of 2 500 kg for Transit models fitted with the tow package, diesel engine and all-wheel drive.

Detailed closer is the interior, which represents a significant departure from the previous model that dropped the dated Fiesta-inspired early smartphone keypad dashboard for a touchscreen display two years ago.

Once again depending on the trim grade and market, the now SYNC4 enabled infotainment system measures 13 inches and sits opposite a new digital instrument cluster in a “one-piece” configuration similar to Mercedes-Benz’s MBUX arrangement.

Along with the dashboard being new and fitted with a combination of physical and touch-sensitive buttons, Ford has integrated the climate control interface into the infotainment system while introducing a new squircle-shaped steering wheel able of tilting to create a table or mobile office when stationary.

On the dash itself, the gear lever bows out in favour of a column-mounted lever as a means of improving not only the overall look, but also to accommodate a new storage area at its base on higher-end models.

Up front, both the Tourneo Custom and Transit Custom offer a choice of three distinct power units; a conventional turbodiesel, a plug-in hybrid and full electric variant called the E-Tourneo Custom and E-Transit Connect.

The biggest highlight of the range, the fully plugged-in model comes with a range of up to 380 km thanks to a 74-kWh battery that produces 160kW/415Nm. Towing capacity is down on the diesel by 400 kg with a range of 38 km possible after five minutes plugged into a 120 kW fast charger.

On the plug-in hybrid side, the Tourneo Custom and Transit Custom pair a 2.5-litre petrol engine with an 11.8-kWh battery for a total system output of 165 kW. An eight-speed automatic gearbox comes standard with the claimed EV-only range varying from 50 km and 57 km.

Completing the range is the conventional diesel that once again employs the 2.0 EcoBlue unit used in the Ford Ranger, albeit without the EcoBlue suffix that denotes the secondary tank for the AdBlue solution sprayed into the exhaust system to offset tailpipe emissions.

Mated with either the mentioned automatic ‘box or the standard six-speed manual, the single-turbo oil-burner comes in three states of tune; 100 kW, 110 kW and 170 kW with a low-blow 81 kW variant being restricted to Transit Custom.

Somewhat surprisingly, no payload figures for the Transit Custom were revealed, with Ford only confirming seating for up to nine and two bodystyle length options for the Tourneo Custom.

On sale from next year with production set to once again take place at Ford’s Kocaeli Plant in Turkey, neither the Tourneo Custom nor the Transit Custom have been confirmed for South Africa where sales of the outgoing model continue for the time being.

If approved though, expect availability from early 2023 in diesel guise only and without the all-wheel-drive option. 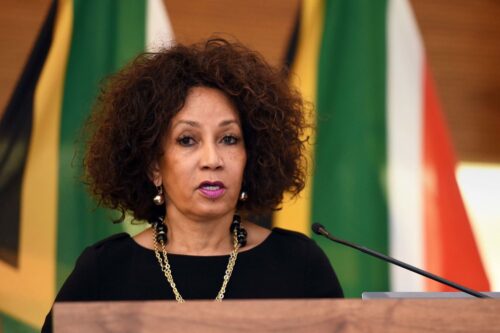 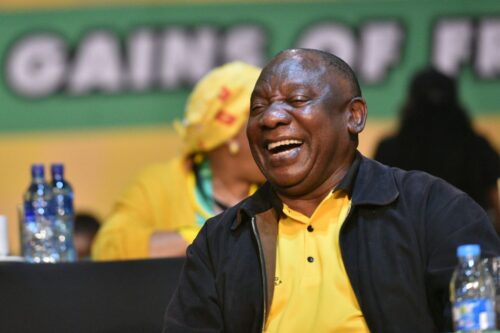 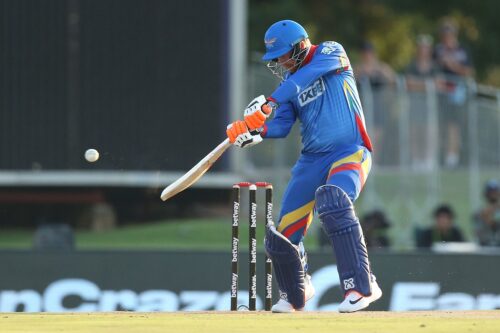 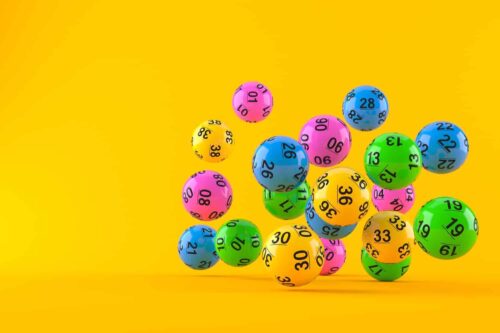