Stage 8 load shedding? Why the power crisis could get WORSE 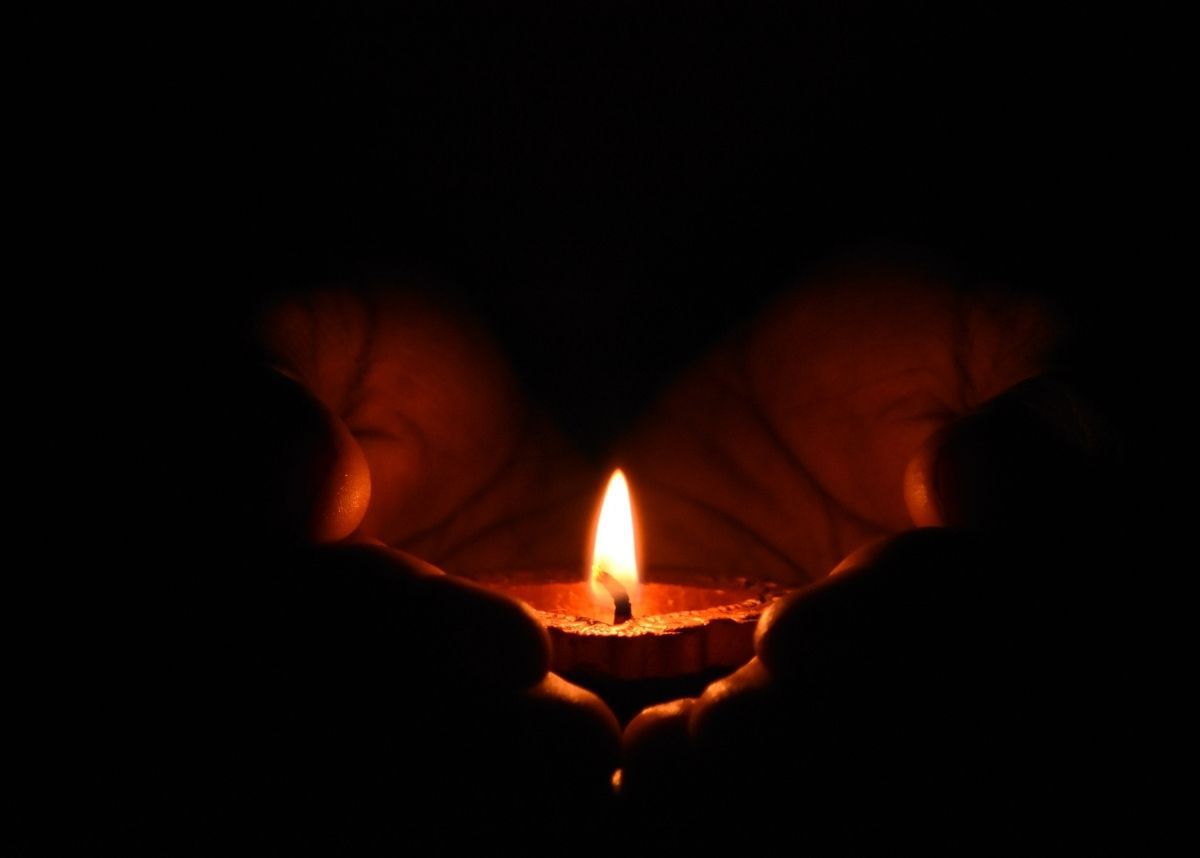 While South Africans are already putting up with another week of stage 4 load shedding, courtesy of Eskom, coupled with cold weather conditions, it seems the situation will all but improve on the electricity front.

Eskom re-introduced stage 4 load shedding on Friday and attributed the decision to what it called an unprotected labour strike at some of its power stations. The rolling blackouts are expected to continue at least until Wednesday, 29 June 2022.

At this point, it isn’t clear whether stage 4 load shedding will continue beyond Wednesday, but if what Eskom has said is anything to go by, the ongoing industrial action by workers is worsening an already dire situation. The embattled parastatal has said that due to staff shortages, there have been delays in carrying out planned maintenance and repairs.

“Furthermore, at a number of power stations, the full staff complement has not reported for duty. As a result, unplanned generation losses have not been reduced as planned, which has compelled Eskom to continue taking precautionary measures to conserve generation capacity and safeguard plant from damage. There is a possibility that the stage of loadshedding may have to change at short notice, depending on the state of the plant and the availability of labour,” Eskom spokesperson Sikonathi Mantshantsha said.

The utility has essentially also warned it may have to ramp up the stages of the blackouts as the strike action could lead to further damage and prolonged delays to returning units to service, which would compound an already constrained power system. Workers have been striking over salaries and talks between the relevant unions and Eskom have collapsed.

DA to table motion of no confidence in Premier Makhura