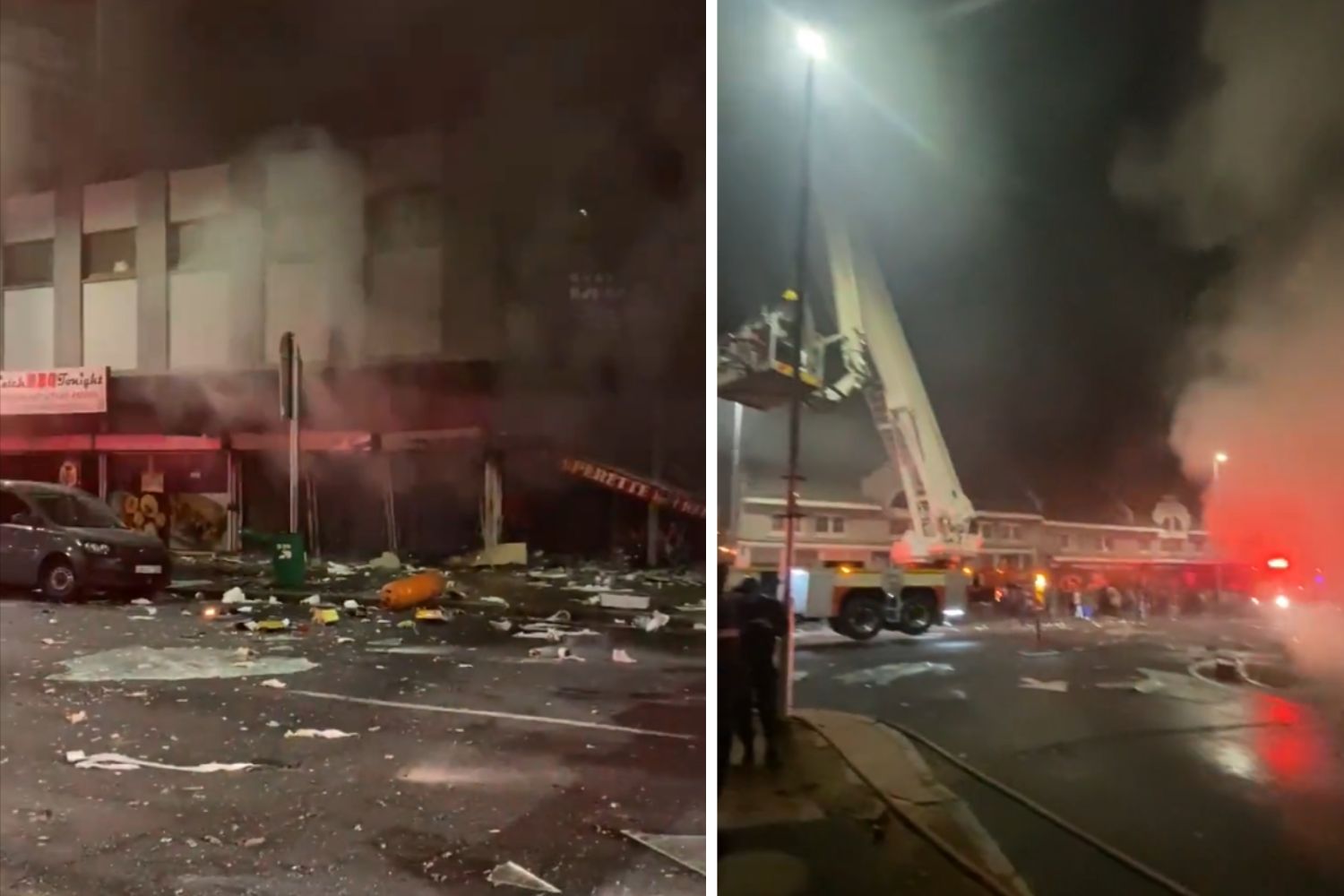 Two people have been injured in a series of explosions in Woodstock, in Cape Town after a fire broke out on Plein and Victoria Streets on Thursday night.

The incident was initially reported by a Twitter user known as Lena Sulik, who was notified of the fire via a neighbourhood group.

According to Safety and Security mayoral committee membe, JP Smith, two people sustained severe burns and were rushed to the Groote Schuur Hospital.

Roads in the immediate region had been closed while firefighters battled the blaze. Motorists were advised to avoid Victoria and Plein streets and divert to Mountain Road instead.

“All services are on scene with road closures in place to secure the area”, Smith confirmed.

Some of the explosions can be heard in the video below.

According to the Voice of the Cape FM, the superette “has been completely destroyed in the explosion”.

At the time of publishing, the cause of the explosions is still unknown, but it may have been due to a gas leak.

Back in 2020, the DAG Furniture Factory on Victoria Street went up in flames on 15 November.

The fire broke out at 11am and was eventually contained.