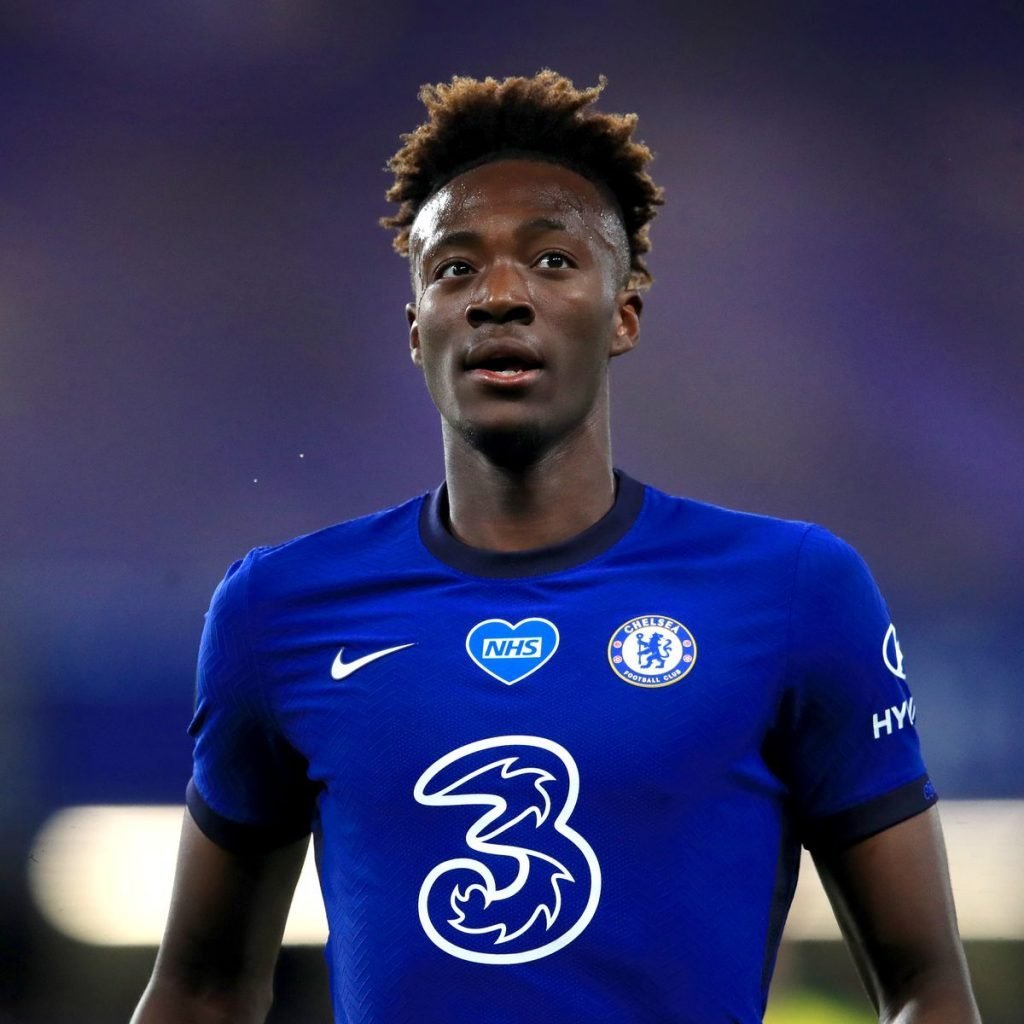 Tammy Abraham, a footballer who plays for Roma as a striker, has opened up on how Jose Mourinho convinced him to leave Chelsea this summer.

According to the 24-year-old, Mourinho advised him not to take the “easy option” of staying at Stamford Bridge.

Abraham stated this while speaking at St George’s Park on Thursday.

The player has been recalled to England’s squad for their World Cup qualifiers against Andorra and Hungary, a move which vindicates his decision to leave for Serie A this summer in a €40million deal.

“I think the first thing he [Mourinho] said to me, I picked up the phone and he was like: ‘Do you want to enjoy some sun or do you want to stay in the rain?’

“I laughed and I think at first I didn’t really think much of it when he was speaking because my mindset was that I wanted to be in the Premier League.

“When Mourinho speaks, you listen. I’ve learned so much tactically than I have in my lifetime. You need to learn off different managers,” Abraham said.

Abraham has scored four goals in his first 10 appearances for Roma so far.

He had netted 30 times in 82 appearances for Chelsea having joined them at seven but had to consider his options after manager Thomas Tuchel froze him out.

The widow reportedly expressed “extreme sadness” regarding her