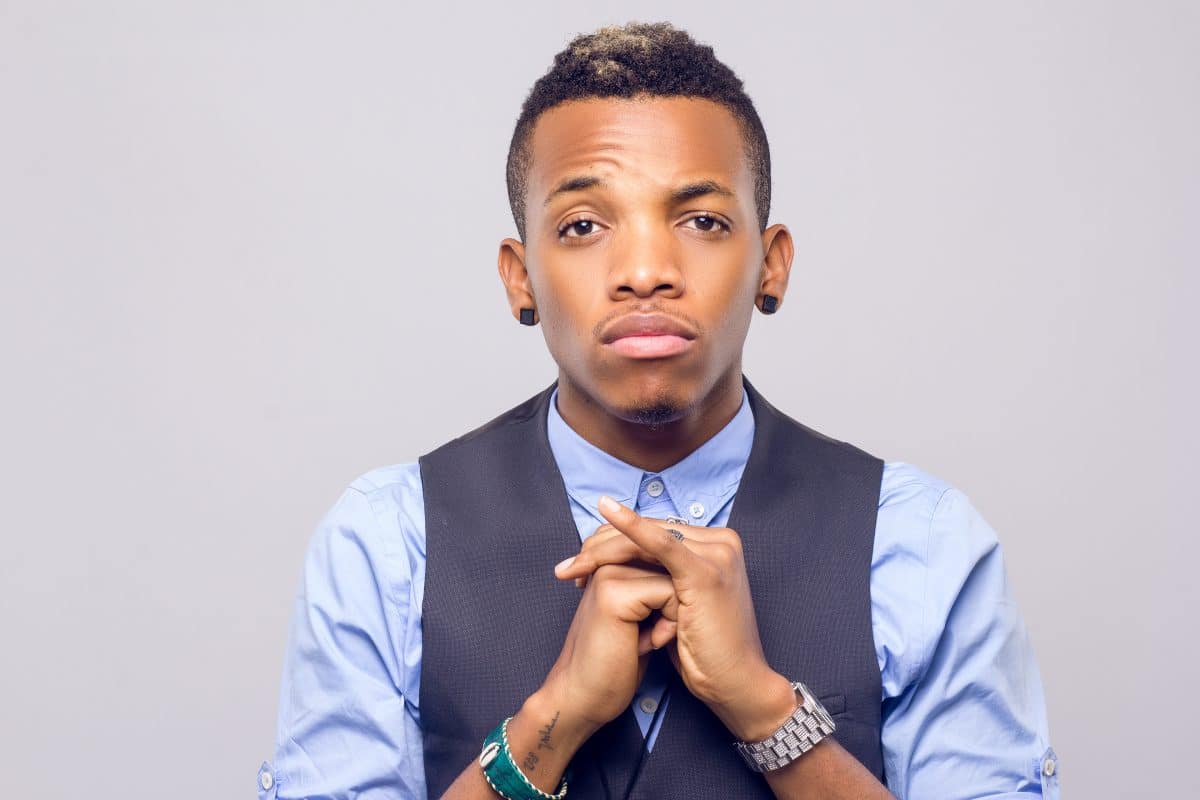 The footage was captured around the Lekki/Ikoyi Toll Gate at the weekend.

Mobolaji Sanusi, LASAA Managing Director, in a statement, said while the agency is working on ascertaining the status of the truck with Lagos State plate number, no outdoor mobile advert truck is licensed to display “such crass immorality”.

It noted that the government of Lagos, under the leadership of Governor Babajide Sanwoolu, has zero tolerance for any slightest attempt by anyone, under any guise, to debase the moral fabric of the state.

“Nobody can hide under the guise of engaging in outdoor advertising business to display obscenity that is antithetical to our cherished cultural and moral values”, the statement read.

“The full weight of the law, as enshrined in the Agency’s extant law, will be meted on the company owning this erring outdoor mobile truck.

“We assure members of the public that the Agency shall henceforth scrutinize activities of mobile trucks to forestall a recurrence of such an avoidable obscenity.”

Meanwhile, Tekno has given details on his struggles with his vocal cords ailment.

You may remember her as Lerato Modise from