Adamu is a mechanic apprentice under the tutelage of Oga Kasali. He decided to exercise his smartness as a competent apprentice while trying to impress his crush Ene; a bartender.

The Apprentice is a short comedy film produced and directed by Ayobami Hayorlad Oladejo and was co directed by Jide Oyegbile who also starred in the film. Also starring in the Hayorlad film are: Kayode Olasehinde, Olulade Adeniyi, Esther Adelowo, Tunde Adebayo and others. 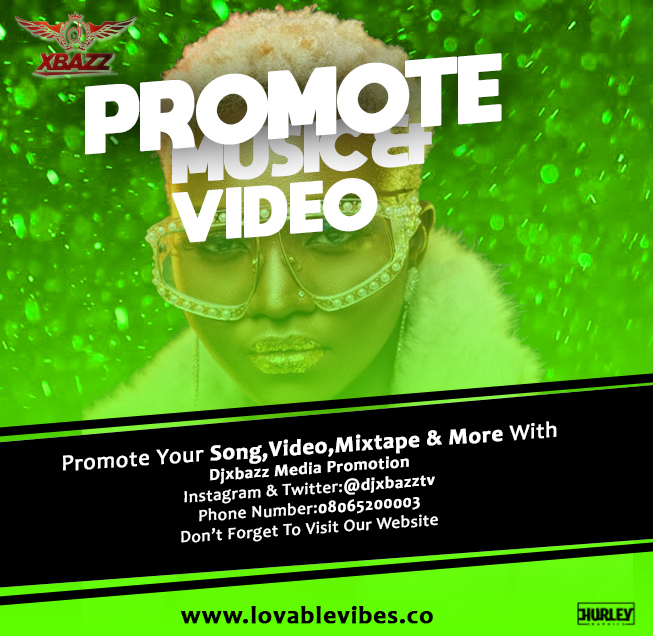