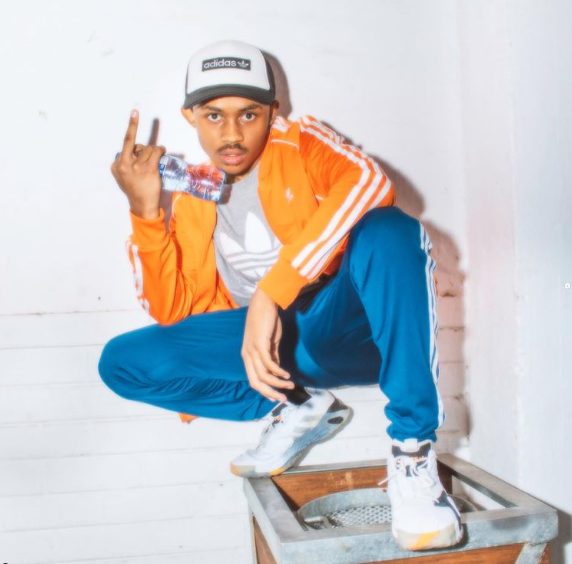 The Big Hash has announced he will feature on EA Sports Game Soundtrack.

The official soundtrack for FIFA 2023, which includes over 100 songs from musicians from 34 different countries, has been presented by EA Sports as the game’s release date approaches.

Taking to Instagram, Big Hash announced his inclusion as one of the artists to have their sound included on arguably one of the best video games in the world.

He will be a part of a stellar lineup that also features British rapper Central Cee and American rappers Jack Harlow among many others.

Katty Customs Breaks Down The ‘Jadakiss AJ1’ On ‘Fresh Pair’

The Big Hash gets featured on FIFA 2023 soundtrack