English football club Manchester United are commencing a process to explore strategic alternatives, including a new investment or a potential sale, 17 years after the American Glazer family bought them.

The Glazer family is working with financial advisers on the process, which could lead to a partial sale of the Old Trafford club or investments including stadium and infrastructure redevelopment, the club said in a statement.

Manchester United fans have been clamouring for a change of ownership and the Glazers have been the target of intense criticism as the team have gone five years without winning a trophy.

The last silverware they won was the Europa League and League Cup in 2017.

“As we seek to continue building on the club’s history of success, the board has authorized a thorough evaluation of strategic alternatives,” Avram Glazer and Joel Glazer, executive co-chairmen and directors of United, said in the statement on Tuesday.

“We will evaluate all options to ensure that we best serve our fans and that Manchester United maximizes the significant growth opportunities available to the club today and in the future.”

There has also been turmoil in the club after Cristiano Ronaldo said he felt “betrayed” by the club and expressed his unhappiness at how things were run.

On Tuesday, the club announced the Portuguese captain was leaving Manchester United by mutual consent.

In August, British billionaire Jim Ratcliffe had expressed interest in buying United, Reuters news agency reported. At the time, Elon Musk had also joked about planning to buy the club.

Wealthy Asian tycoons, especially those from China, have been buying European teams in recent years including Premier League side Wolverhampton Wanderers and Italy’s Inter Milan.

The owners are under pressure with United sitting fifth in the Premier League halfway through the season.

Manchester United shares jumped as much as 20 percent after Sky News first reported on the sale process, giving the club a market capitalisation of $2.6bn.

The company was worth $2.5bn at the close of US trading on Tuesday. At its peak as a public company, it had a market capitalisation of $4.3bn in 2018. 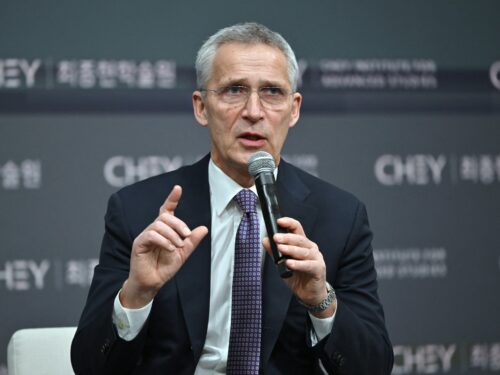 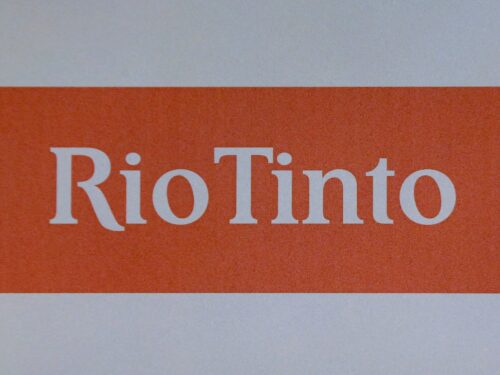 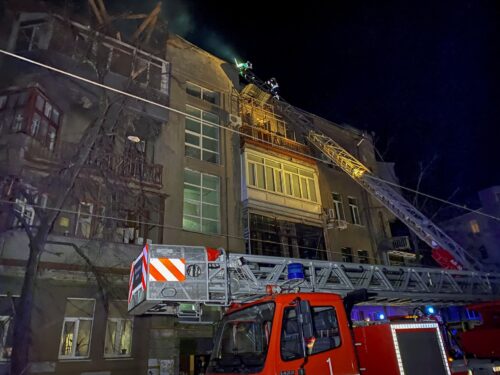 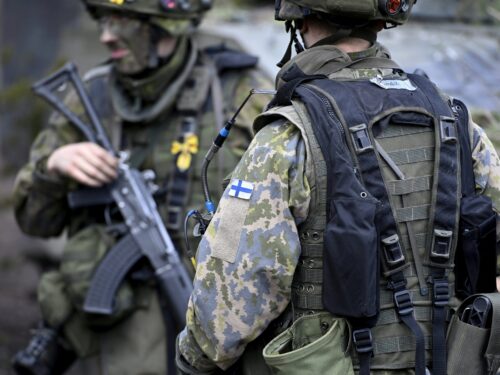 Erdogan says Turkey may accept Finland in NATO, but not Sweden | NATO News