This week, Toyota revealed the 2023 Prius hybrid. It’s the company’s fifth-generation Prius, and when it goes on sale, it will be the most efficient Prius yet, with an estimated 57 mpg (4.1 L/100 km), according to Toyota.

First seen on US roads in 2000, the Prius soon became a byword for environmentally conscious driving, marked by distinctive styling that was hard to mistake for anything else on the road. In the intervening decades, Toyota has sold millions, although many fewer now than during the nameplate’s heyday in the early teens. 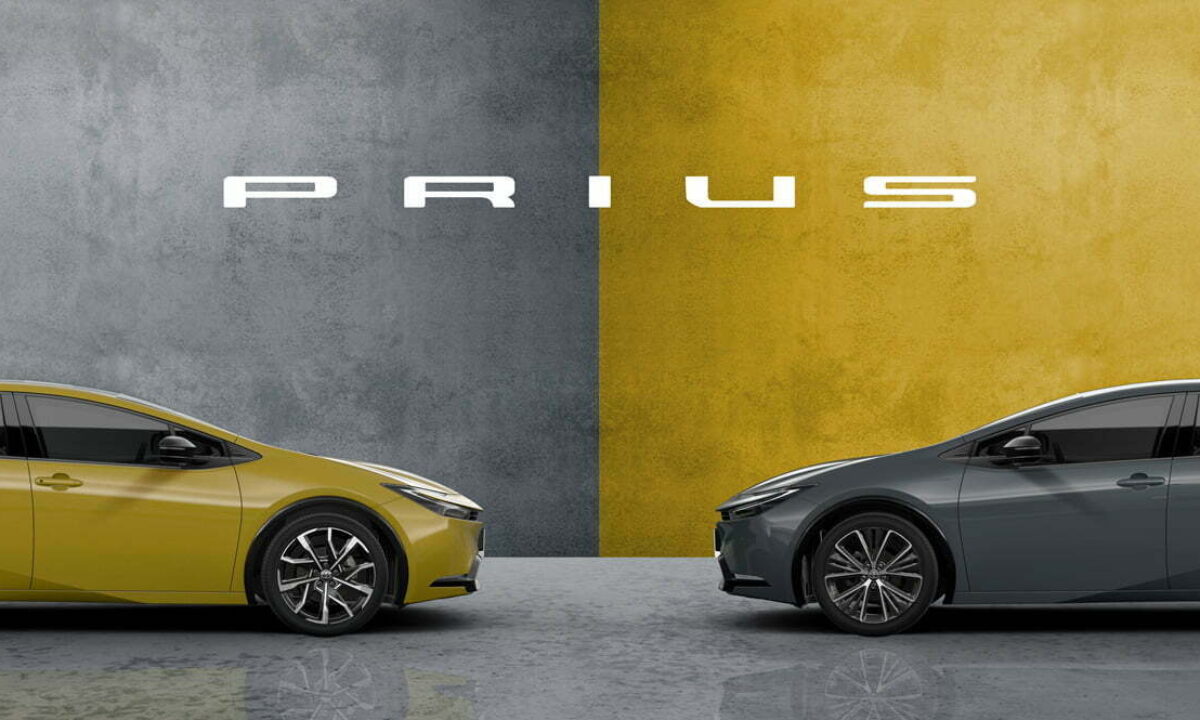 In part, that might have been due to the Prius’ highly efficient Atkinson Cycle powertrain making its way into other Toyotas. The powertrain still offered nearly as impressive fuel economy, sometimes paired with a small traction battery as a “regular” hybrid and sometimes paired with a larger one as a plug-in hybrid (or Prime, in Toyota-speak). It would have been easy for Toyota to give up on the Prius and just continue to build efficient hybrids that look like its regular cars, but instead, it developed a fifth-generation model using a version of its TNGA-C platform.

The shape is immediately recognizable as a Prius, but, to these eyes, it’s far more successfully styled than the outgoing model, which still looks to me like two different cars got into a transporter accident. But the new Prius will be 2 inches (50 mm) lower and an inch (25 mm) wider than the old model.

Under the hood, you’ll find a slightly larger engine, a 2.0 L four-cylinder engine that still uses the Atkinson cycle. Battery capacity has been increased by 15 percent, and the traction battery has been relocated from underneath the cargo area to below the rear seat, bringing it within the wheelbase for better weight distribution and handling.

The bigger engine means total power output has gone up to 194 hp (145 kW) for front-wheel drive variants and 196 hp (146 kW) for all-wheel drive versions. Toyota’s press release notes that the FWD 2023 Prius has dropped its 0–60 mph time from 9.8 seconds to 7.2 seconds, so the new car will be quicker in traffic.

But people don’t buy Priuses because they want fast acceleration or sporty handling. Fuel efficiency is the aim of the game, and Toyota has managed to make the new car even better than the current one—at least by 1 mpg.

Sadly, we’ll have to wait until later this year to find out exactly when the new Prius is coming to these shores, as well as how much it might cost.

Why is the Prius so fuel-efficient?

It Begins with Hybrid Technology

In a nutshell, this system allows the Prius to capture some of the energy that is normally dissipated into the air while driving, and reuse it. One way the Prius reuses energy is by capturing energy from braking and using it to charge the vehicle’s hybrid battery.

The new AnTuTu kings have been announced

US lawmakers allow government contractors to use Chinese chips · Lovablevibes

Check the official design of the Xiaomi 13 smartphone