According to recent reports, Shell said the British government has raised the windfall tax for oil and gas producers. The company now claims that it will evaluate the preparation of 25 billion pounds of investment in British projects in the next 10 years. UK chancellor, Jeremy Hunt unveiled last week’s Autumn Budget. Facing soaring energy prices, the U.K. plans to impose a “windfall tax” on North Sea oil and gas operators. The new tax will commence on January 1, 2023. “The Energy Profits Levy (EPL) will be increased from 25% to 35%. Furthermore, it will get an extension for two years until March 2028. This will help plug a major gap in public finances. Shell to invest more in oil and gas

Shell said earlier this year it planned to invest £20 – 25bn over the next decade in UK energy infrastructure. This includes oil and gas, offshore wind, electric car charging and hydrogen. In a statement on Monday, Shell said the EPL should aim to provide incentives to address oil and gas supply shortages. The company also wants EPL to attract long-term investment in renewable energy.

David Bunch, the company’s UK chairman, told the CBI annual conference… ” We’re going to have to assess each project on a case-by-case basis. If you raise taxes, you’ll have less disposable income in your pocket. There will also be less money available for investment. It will be reassessed in light of the current fiscal outlook. This will be to determine whether our investment amounts will reach the amounts previously discussed.” 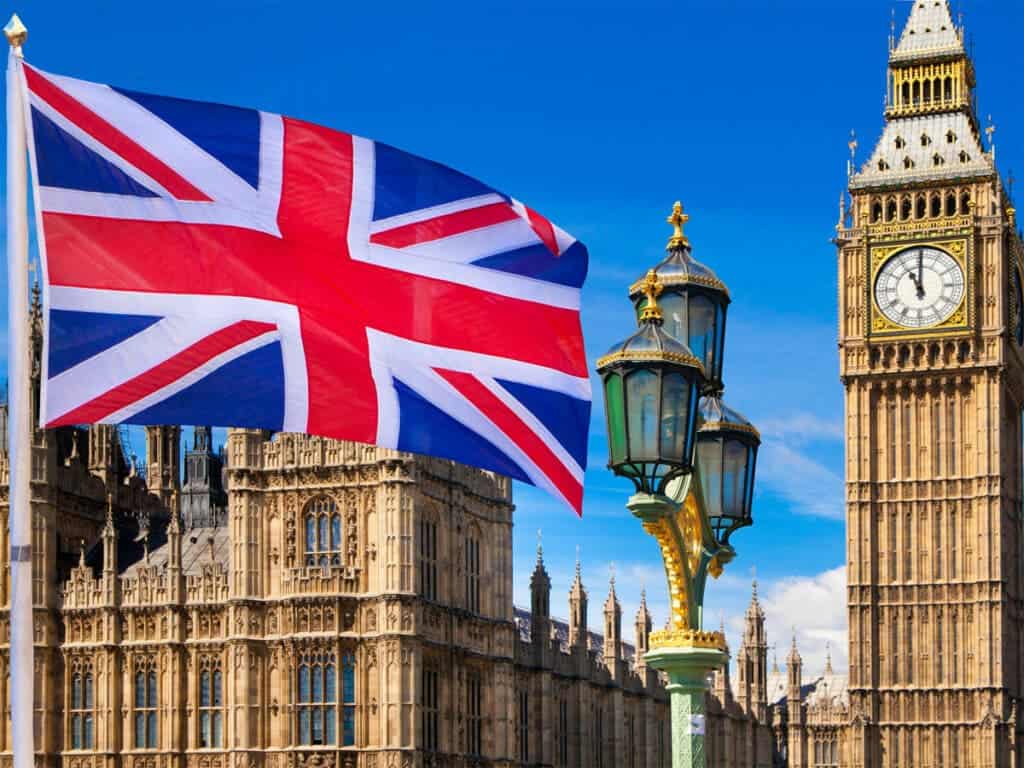 Shell recently announced that CEO, Ben Van Beurden will step down at the end of this year. Wael Sawan, currently director of Shell’s integrated gas, renewables and energy solutions business, will take over in January. Outgoing Ben van Beurden has steered the company through two oil price slumps since 2014. He also moved its headquarters to London. Furthermore, under him, Shell pledged to cut costs gradually. It will also shift from hydrocarbons to cleaner forms of energy.