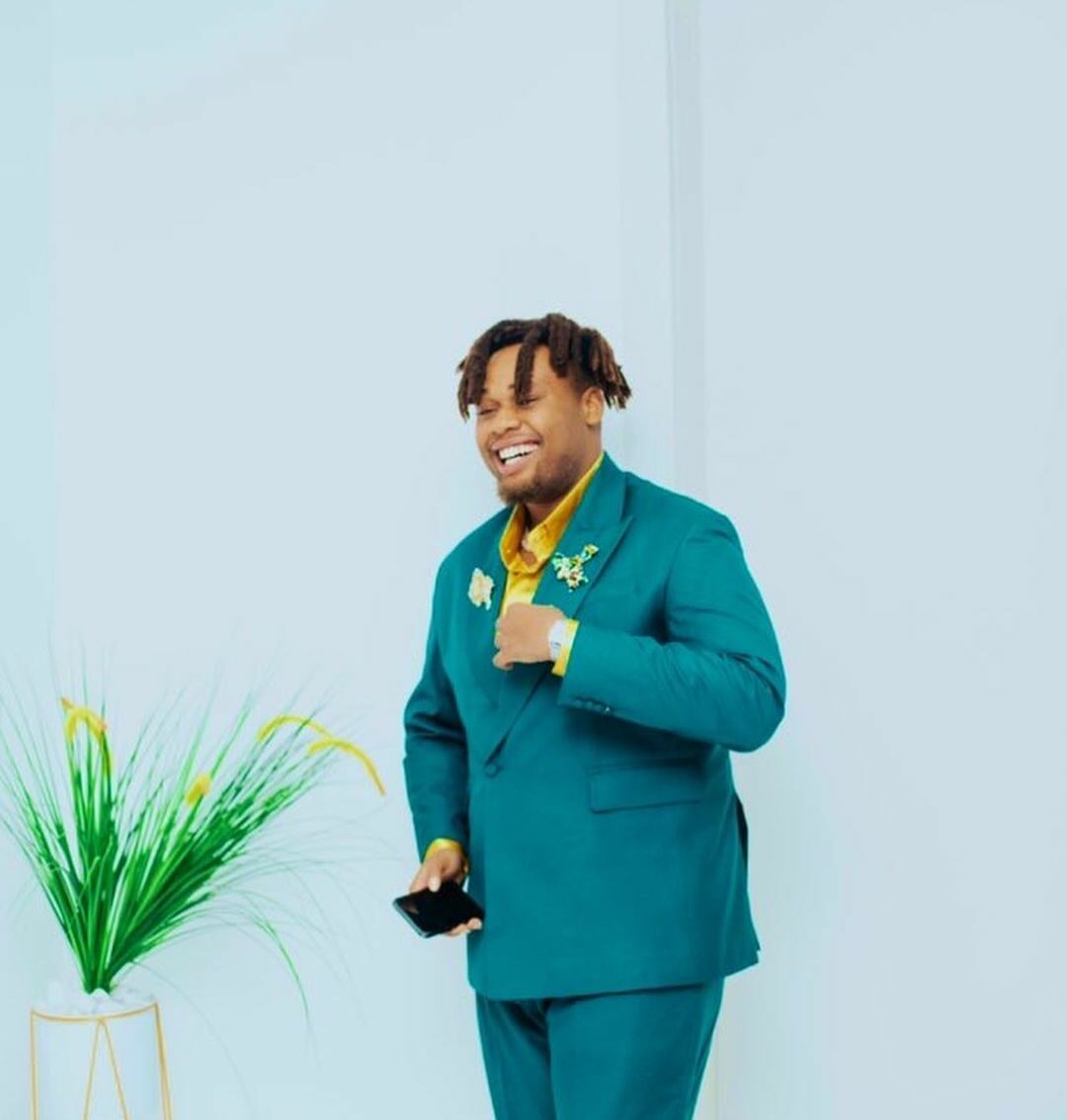 At last night’s 2022 Headies, BNXN (also known as Buju) won the Next Rated Award. This particular award is received by a promising act, with an EP or Album, in the year under review.

He got nominated for the award alongside Ayra Starr, Lojay, Ruger and Zinoleesky.

Additionally, BNXN got a brand new 2022 Bentley Bentayga SUV and will become part of an important alumni network consisting of previous winners. Last year, the award went to Omah Lay.

He dedicated his award to his late mum, Ruger, Ayra Starr, his management and his girlfriend, Peggy.

Watch him give his acceptance speech in the video below: