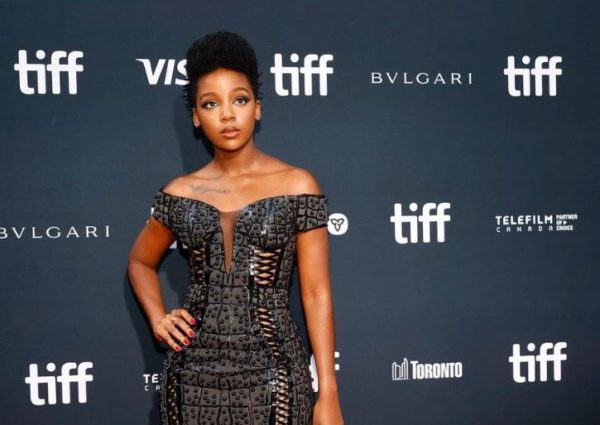 Thuso Mbedu has put a troll where he belongs after criticising her accent.

The Woman King  star recently weighed in on the struggles of load-shedding when a social media user jumped on the conversation to claim she should “reduce the American accent”.

However, Thuso could not overlook this as she slammed the troll.

The user said: “I was watching your interview. Don’t lose the South African accent”

Without hesitation, Thuso responded as she told the critic to stick their nose somewhere else.

“Don’t talk about things you know nothing about,” she said.

Don’t talk about things you know nothing about

The Must-Hear Emerging Artists In October