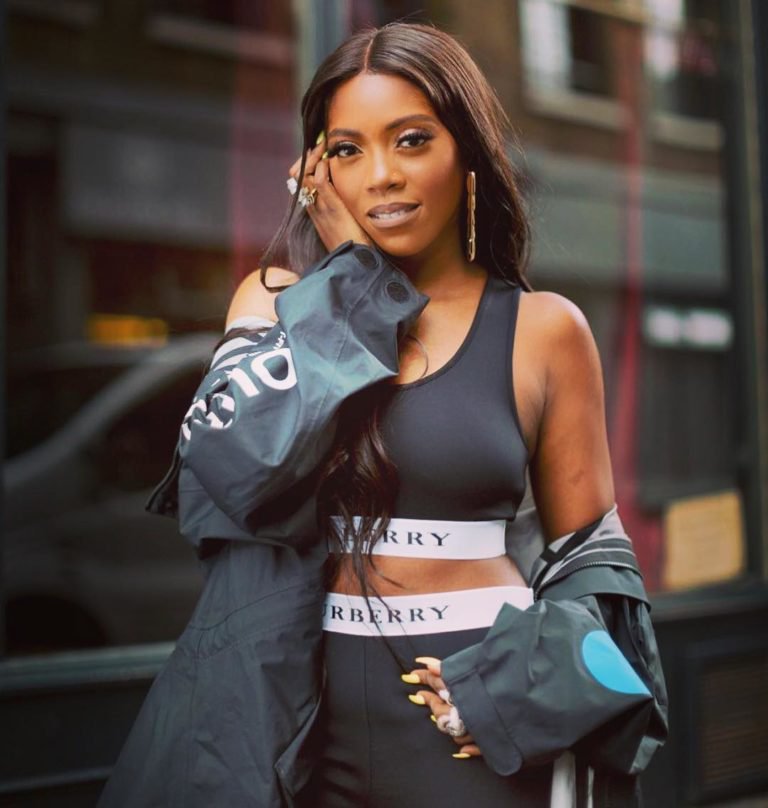 Tiwa Savage has responded to the claims that her “Fvck You Challenge” is a diss to either her ex-husband Tee Billz or Wizkid.

The challenge which was started by Kizz Daniel has had a lot of other musicians jump in. In a swift response to the claims, Tiwa Savage took to her Twitter handle to dispel such claims, saying she would never disrespect anyone like that. She wrote:

Other male artists don do their own challenge but na my own be sub? … IT IS NOT BEAUTIFUL PEOPLE, just a challenge I hate no one and would never disrespect anyone like that. NEVER

The Pop icon is angered that Fif dropped