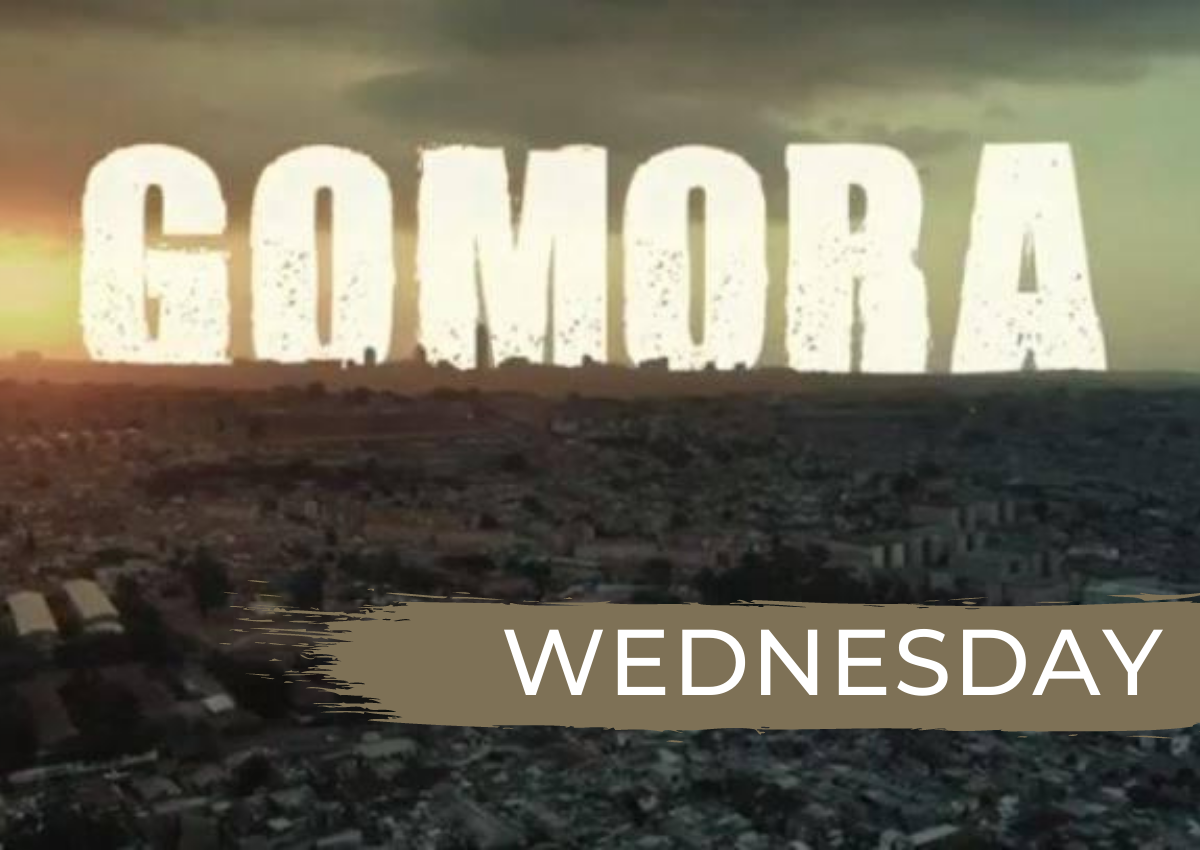 Qhoqhoqho has a sinister plan up his sleeve that is bound to make Sonto weep. Thathi has another solid plan which turns out not to be solid at all.

If you missed other episodes, find more Gomora Episodes to watch here.

All caught up and want to know what is coming next ? Take a look at the May soapie teasers right here.

It is a South African telenovela was produced as a Mzansi Magic Production by Seriti. It was created by Gwydion Beynon, Phathushedzo Makwarela and Kutlwano Ditsele; and co-created by Amanda Lane. The series revolves around the worlds of the upper- and lower-class communities of posh Sandton and neighbouring Alexandra – a crowded, hard-working township nicknamed Gomora. The programme’s dialogue is primarily in Tswana and Zulu and is subtitled in English with some English dialogue in between.

The main cast includes the following actors (and the characters they play):

Catch the latest episode every weekday at 19:30 on Mzansi Magic – or check TheSouthAfrican.com for the episodes after they have aired.