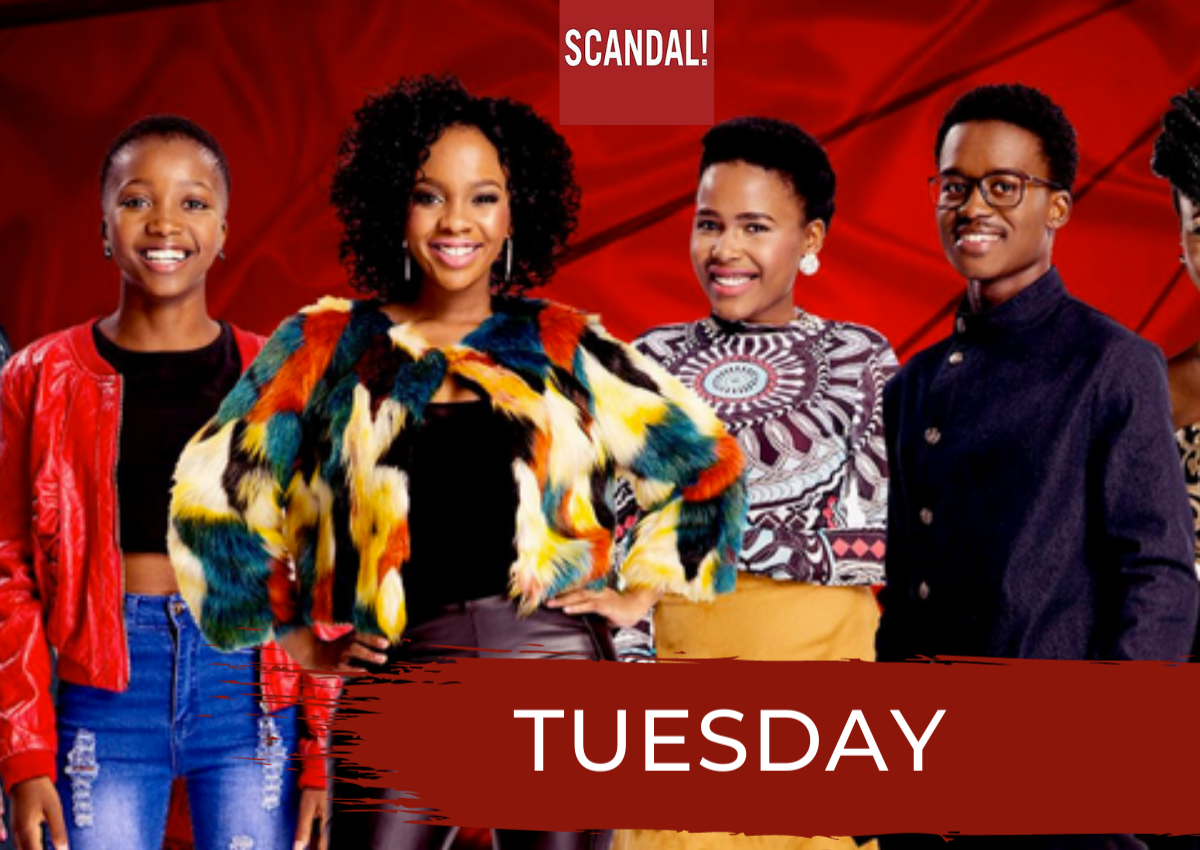 Mbali gets a warning and makes a surprising decision. An online battle heats up. Rori and Freddie are depressed when it appears they cannot afford their way to success.

A mother’s morals are challenged but she surprises everyone with her decision. Rori and Freddie’s solution to their dreams turns out to have bigger complications than they expected.

Find out what else is going to happen during the month of May in Scandal here.

Scandal! Is a South African television soap opera about the people who work for the fictitious newspaper based in Johannesburg (The Voice), with their pressurised deadlines and the chaos of breaking news.

Watch the latest scandal episode on e.tv from Monday – Friday at 7:30 pm.

A look inside one of the most luxurious Midrand homes

Advertisements Luxury estates are a big commodity in South Africa, as the wealthy flock to …