iQOO focuses on providing an excellent price to performance ratio. Mostly iQOO smartphones feature top-of-the-line chipset and fast charging support. But the competition in the smartphone market is so high, that the companies are forced to offer something new in order to stand out. Hence, iQOO went a step ahead with the iQOO 7 and introduced some exciting features with this one. Below are the top 3 features of iQOO 7 that make it stand out from the competition.

The iQOO 7 is powered by Qualcomm Snapdragon 870 chipset. It is an overclocked version of Snapdragon 865+. This chipset is quite capable. But the chipset is being used by many other performance-focused devices as well. Hence, iQOO came up with the Intelligent Display Chip. Along with Snapdragon 870, iQOO decided to further improve the gaming experience hence they added a display processor.

Without testing, I cannot say if it is a gimmick. But on paper, the secondary processor seems exciting. According to iQOO, the Intelligent Display Chip can be used to increase FPS as well as get better colors. The chipset is designed by Pixelworks, and according to them, it has Game Frame Rate Interpolation. It also has a real-time motion processing engine. For example, if the GPU is rendering the game at 30 to 60 fps, then this display processor can do its magic and make it look like 90 to 120fps. 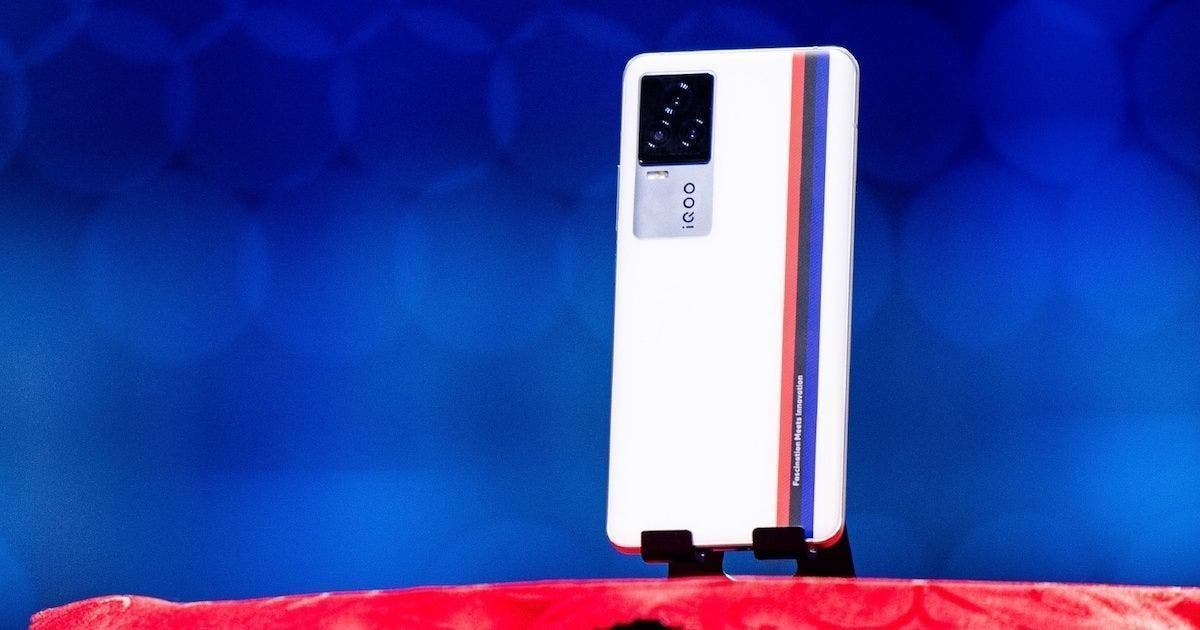 The second unique feature of iQOO 7 is extended RAM. With this feature, the smartphone gets 3GB extended virtual RAM in addition to the existing RAM. For example, the 8GB RAM variant of iQOO 7 will be equivalent to 11GB. While the 12GB RAM model will perform as 15GB RAM. The Extended RAM feature is cool and useful as well. If you multiple games opened, then Extended RAM will come in handy. Plus, the additional RAM makes it future-proof.

Xiaomi is one of the biggest smartphone manufacturers right now. However, Xiaomi smartphones are stuck with up to 33W fast charging. And even other competitors including Samsung has slower charging. But the iQOO 7 comes with 66W FlashCharge support. According to the company, the 4400mAH battery capacity can be charged in just 30 minutes. Fast charging will make the device warm, hence the device comes with a 6000mm² Graphite Layer Full Coverage Liquid Cooling System that ensures the device remains cool.

Read also: WHATSAPP IS TRYING TO IMPROVE DISAPPEARING MESSAGES WITH THIS NEW OPTION