The Nigerian music industry boasts of some artists who got hold of the spotlight before their 20s. Lots of talents and prodigies who only needed the faintest light to shine out to the world. While some made fame and blew their way into global relevance in their late 20’s, some didn’t even need to get to 20 before becoming famous. These elite lot began harnessing their innate music skills from a tender age and before they could get to 20, the world is already standing up for them. They’ve released chart topping albums, performed in iconic locations around the world, gone on tours, bagged endorsement deals and are already basking in the euphoria of the massive wealth that comes with being big in the showbiz.

In no particular order, we present to you:

Born Divine Ikubor in 2000 and hails from Edo State, Rema became a global sensation at the age of 19 and he’s yet to even grow some beards. His spotlight entry single “Iron Man” was enough to establish him as a force to reckon with and was part of Barack Obama’s summer playlist. He was discovered by D’Prince, the CEO of Jonzing World Records, after he did post a freestyle video of himself doing one of the singer’s song on Instagram. D’Prince immediately flew him to Lagos and offered him a recording deal. Subsequently, he was enlisted into one of Africa’s biggest music crew – Mavin Records which is the parent label of Jonzing World. He then released his first EP dubbed after his name “Rema”

Ayodeji Ibrahim Balogun A.K.A Wizkid, is one of Nigeria’s proudest export to the world and one of the front men of afrobeats to the western world. He began recording his music at age 11 and went ahead to form a music group known as the Glorious Five. He began in the church as with most artists, but of course left with his Glorious Five band. He was always around the studios and soon enough he caught his big break when EME records boss, Banky W signed him into the label in 2009. He released the single “Holla At Your Boy” which became a viral sound that announced him to the world. Today, he just a household name breaking records and setting newer ones with his great singles and albums. “Made In Lagos” album is still on the global streets doing awesome.

Nigeria’s latest female music young sensation and vibes killer, Oyinkasola Sarah Aderibigbe better known as Ayra Starr is not even up to 20 yet. She was born in 2002 and is still 19 years of age but out with her debut album “19 and Dangerous” and is signed unto Mavins Records. She began as a fashionista but delved into music by doing covers of songs by various artists on Instagram. Thus she was discovered by Don Jazzy who then signed her unto Mavins Records. In 2019, she released her first original single and in 2021, she released two two body of works. Her self-titled EP “Ayra Starr” in January and her maiden studio album “19 and Dangerous” in August. She’s renowned for her hit single “Away” and other singles like “Bloody Samaritan”.

David Adeleke, A.K.A Davido or OBO Baddest was born in 1992 in Atlanta, Georgia, United States and is a music prodigy with a sliver spoon in his mouth at birth time. He rose to stardom at age 20 when he released his major hit single “Dami Duro” which swept through the country and was heard across every radio station and party with a good DJ. He started working on his debut album “Omo Baba Olowo” in 2011 when he was 19 and that was when the Dami Duro single was birthed. He released the album in 2012 to critical acclaim. The album housed major singles like “Ekuro”, “Overseas” and “All Of You”. Davido is one of Africa’s biggest and foremost afrobeat stars that’s putting Nigeria on the global map when it comes to music.

Born Keshinro Ololade, Lil Kesh was born in 1994 and dropped out of school to do music full time. He began rapping at street rap battles in his neighborhood of Bariga, Lagos, when Olamide found him, and got him signed unto YBNL. He shot to fame at the exact age of 20 when he released the viral jams “Shoki” and “Lyrically” in 2014. These singles brought him to the spotlight so he began working on his debut album “YAGI” which he released the following year 2015. He would later exit YBNL to form his own label YAGI records. He hasn’t dropped any album ever since and it appears leaving YBNL removed the stage lights from him.

Born Oluwatobiloba Daniel Anidugbe, Kiss Daniel A.K.A Boy Kiss is a graduate of water resources engineering from the Federal University of Agriculture, Abeokuta. He began his music career while in school and graduated in 2013. Same year, he met Emperor Geezy who signed him unto G-Worldwide Entertainment where he released the breakthrough single “Woju” at age 20 in 2014. From Woju, Kiss became a global sensation and went on to do another hit song in “Laye”. He would later exit G-Worldwide after a rift with his management to form his own label, FlyBoi Inc.

Other Notable Mentions who found fame in their 20’s include; 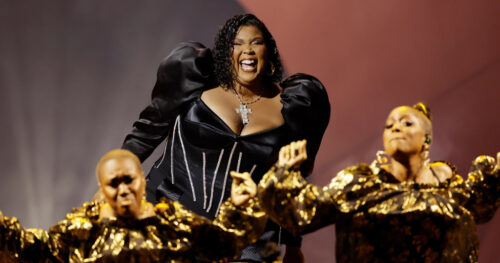 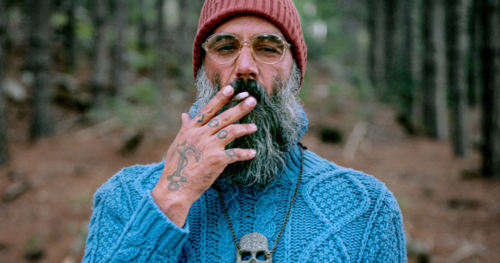 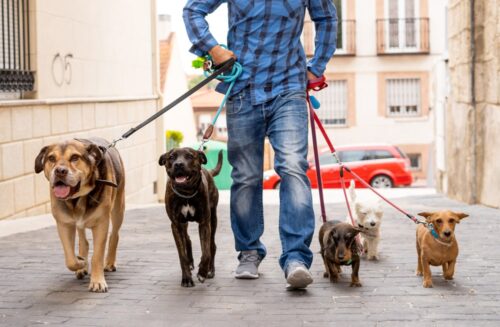 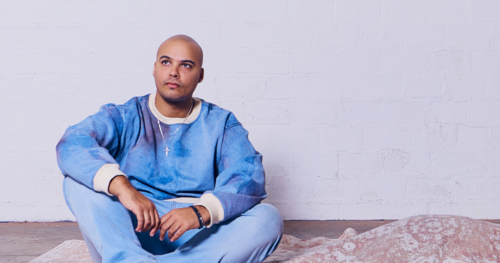