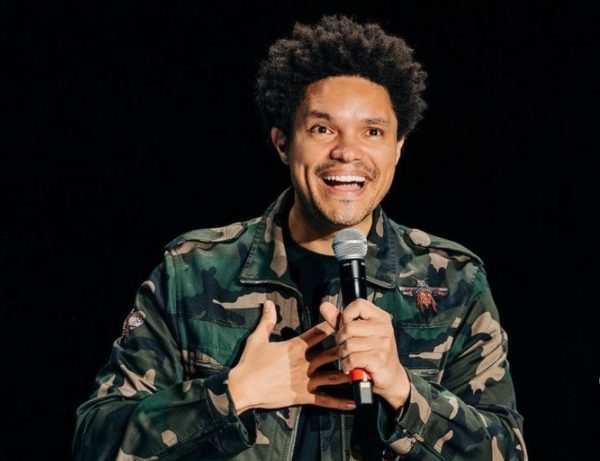 Trevor Noah has revealed some of the things he look forward to doing when he leaves  The Daily Show.

Few days ago, the comedian announced that he will be existing the show after 7 years.

Trevor then said that he look forward to travelling, spending time with people and eating South African food

Noah touches on the subject while answering questions in a between-the-scenes segment of the show posted to YouTube on Wednesday 5 October 2022.

The stand-up comedian recently announced tour dates for the highly anticipated South African leg of his Back To Normal tour in 2023.

But now, he has opened up about what his goals are after his reign as one of the kings of late night television.