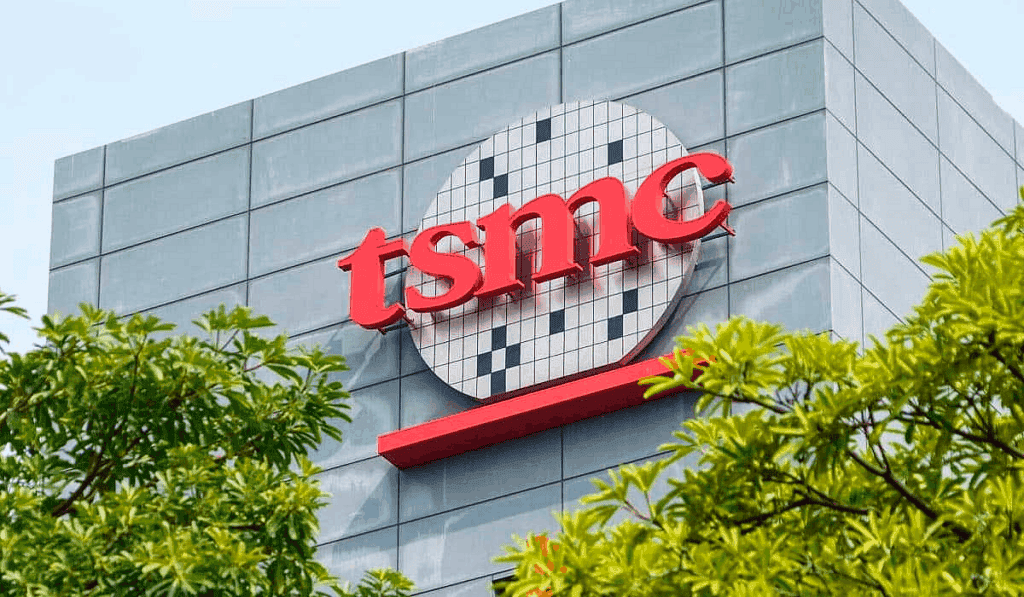 In its recent quarterly earnings conference call, TSMC CEO, Wei Zhejia, revealed that the 3nm process technology will commence trial production in 2021. He also claims that the mass production of this manufacturing process will start in the second half of 2022.

TSMC is still ahead of the competition

Samsung is TSMC’s main rival in the chip manufacturing business. The South Korean company introduced the 3GAE (3nm Gate-All-Around Early) and 3GAP (3nm Gate-All-Around Plus) nodes a couple of years ago. These processes promise significant power savings and improved overall performance. Introducing the technology, the company claims that the 3nm process technology will offer a 35% increase in performance. It will also offer a 50% reduction in energy consumption compared to the 7LPP process technology.

According to recent reports, Samsung will commence trial production of its 3nm process no earlier than 2022. The company also plans to release 2nm chips but not earlier than 2025. The postponement of the introduction of the new technical process is due to the fact that the chip makers face a more important task – to cope with the shortage of chips. The priorities are to satisfy the demand for processors, not to rush to introduce new technologies.