According to Daily Star UK, Brittany and Briana Deane, 33, met their husbands Josh and Jeremy Salyers back in 2017 while attending a festival dedicated for twins.

It was gathered that their fairytale continued as each couple got engaged just six months after meeting before tying the knot in a joint ceremony in 2018.

Then things got even better when the identical twins got pregnant at the same time back in August last year. 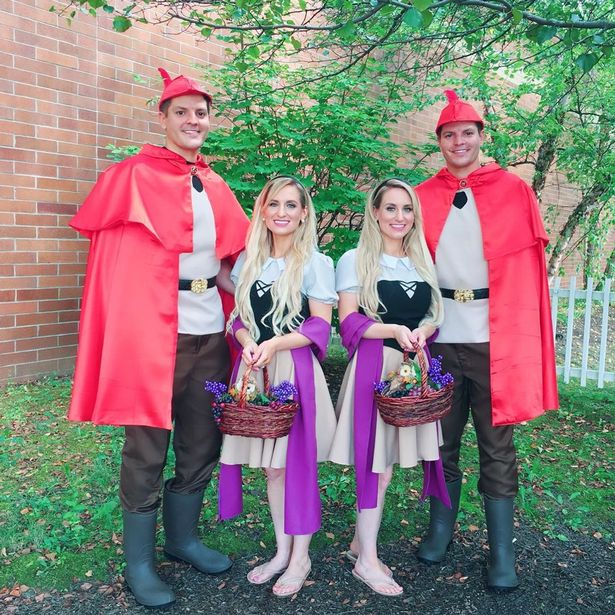 Both sets of twins live in the same house in Virginia, US, while raising their new baby boys.

Briana and Jeremy had a son called Jax, while Brittany and Josh welcomed a boy who they named Jett.

This week Jeremy showed off a first snap of Jax on Instagram.

He wrote: “I am so proud of my beautiful wife, Briana, and how well she did. 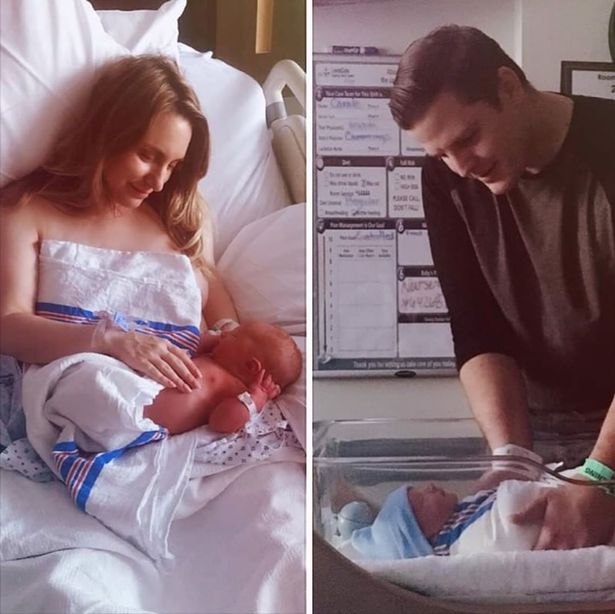 “She was so strong and brave and did an amazing job. I am thankful that our boys will grow up together!”

Meanwhile, Josh took their couples’ joint page earlier this year to reveal his wife Brittany had given birth to Jett.

The new parent said: “Brittany did wonderfully in delivery. I am so proud of them and excited to be Jett’s dad!

“One thing for sure: Our babies will be surrounded by the love of *four* parents!”

He included an adorable photo of Brittany who was pictured cuddling their new baby boy.

It comes after the foursome announced their news back in August as they gushed over the fact their kids will be full genetic siblings.

At the time, the twins wrote on their Instagram page where they have 90,900 followers: “Guess what!!?? BOTH couples are pregnant. 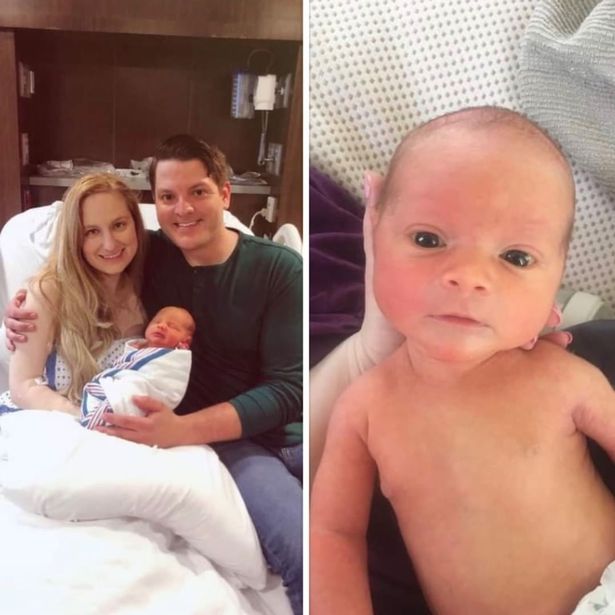 “We are thrilled and grateful to experience overlapping pregnancies and to share this news with you all!

“Our children will not only be cousins, but full genetic siblings and quaternary multiples!

“Can’t wait for them to meet each other.”