Twitter officially launched the Edit Tweet on Wednesday. This is a new feature that allows people to modify tweets within 30 minutes after posting. At the moment, this feature is only available to users on a monthly subscription. For a long time, people often worry about sending the wrong tweets. This often leads to misinformation flying all over the sky, and even more serious consequences. In some cases, the user will have to delete the tweet and repost it again. This is quite a process. With this feature, the process is much easier. According to users, the feature has been active for about 24 hours. As of now, there are no issues but the real test of the product may come after a wider rollout. 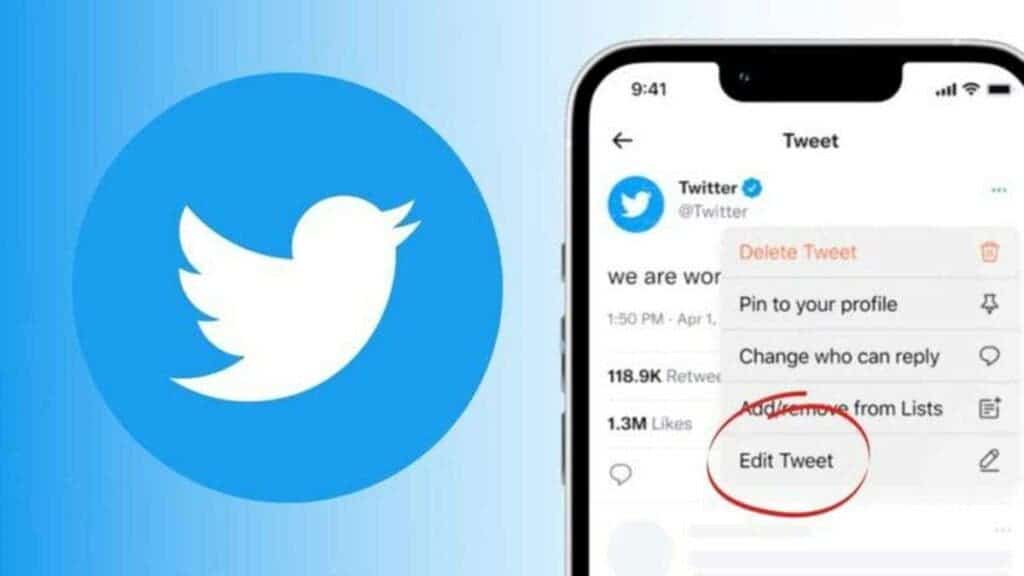 For “edited” tweets, Twitter will add a tag that others on Twitter can click to view previous versions of the tweet. Of course, this will mean that some users will still have to delete and repost. This is because editing a tweet in some cases means that the poster does not want people to see the original tweet. Thus, if users can see the original tweet after tweeting, then the best option remains to delete and repost.

For years, Twitter users have been asking Twitter to add a feature that would allow editing of posted tweets (Twitter messages) to fix mistakes, such as spelling mistakes. But Twitter seems to be shrugging it off, and despite rolling out a slew of new products, such as a newsletter, it hasn’t satisfied users’ desire to modify their tweets.

Apple Will Produce AirPods And Beats Headphones In India

Selection of the best cheap refurbished iPhones to buy in 2022