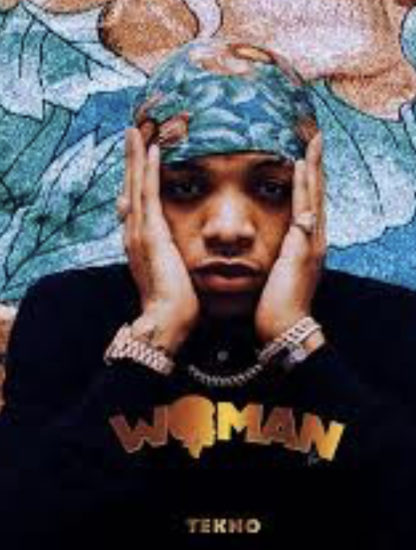 Augustine Miles Kelechi popularly known by his stage name Tekno who was seen dancing with naked girls in Transparent truck, has been invited for questioning by the police, 36ng has learnt.

Tekno has been asked to report himself at the Lagos state police command where he is being questioned by the state police CID over the act.

”Tekno has been invited by the State CID in respect of those strp dancers in the truck in a public place dancing naked. So he is invited for questionning. He is in our office at the moment” Bala stayed.

When asked if he will be charged to court, Bala said he does not know for now as the command is still investigating the matter.

The act of displaying nudity in public spaces contravenes Section 136 of the Criminal Law of Lagos State, 2015 which provides that any person who commits any act of gross indecency with another person in public commits an offence and liable to a conviction to three years imprisonment.