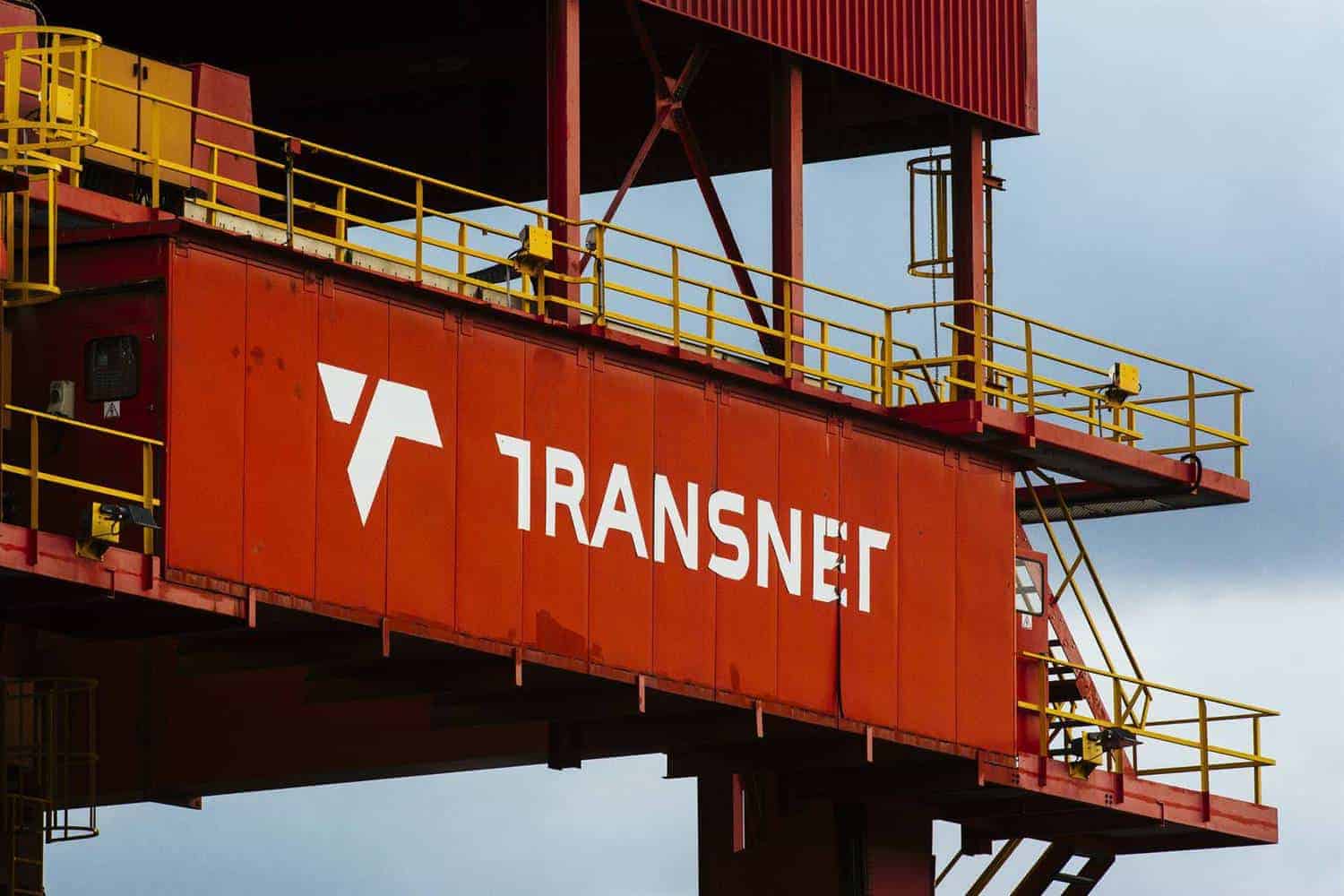 
Members of the United National Transport Union (Untu), on Thursday, are expected to down tools at Transnet after wage negotiations with the parastatal deadlocked.

On Monday, Untu and the South African Transport and Allied Workers Union (Satawu) rejected Transnet’s revised wage offer of 1.5% from this month, overtime pay and a 13th cheque, among other benefits.

The unions are demanding salary increases between 12% and 13.5%, but Transnet believes that its revised offer is reasonable and fair, and deserves serious consideration given the company’s current operational and financial performance.

on Tuesday, Satawu served Transnet with a 48-hour notice to strike, and the union plans to go on strike on Monday.

Transnet, on Thursday morning, said it was aware that some employees across its operations were embarking on illegal strike action, following non-resolution in the ongoing wage negotiations.

The company said any strike action taking place presently is illegal and unprotected, as Untu had apparently not followed the prescripts as set down in the Labour Relations Act prior to embarking on strike.

Transnet’s spokesperson Ayanda Shezi in statement said contingency plans would be implemented due to the strike by unions.

“At this stage, Transnet is not in a position to predict the turnout of the strike or its potential impact on operations, but remains committed to discussing the revised offer that was made to Untu and Satawu

“In the event of mass industrial action, contingency plans will be implemented and the company will do all in its power to ensure the safety of personnel and facilities. Staff has also been informed that the principle of no work-no pay shall be enforced,” said Shezi.

Meanwhile, Untu general secretary Cobus van Vuuren said the union rejected the parastatal’s wage offer because it was not aligned with the increased cost of living and CPI of 7.6%.

“The Untu wage negotiation team has concluded over eight hours of robust engagements that started at 2pm today [Wednesday], 5 October 2022, with the Transnet management team.

“Unfortunately, Transnet management has not provided a revised offer that is aligned with the mandates that we have received from our members and as such will not be formally subjected to the formal mandating process for acceptance or rejection by the members,” Vuuren said in a statement.

At the same time, Transnet has also applied to the Commission for Conciliation, Mediation and Arbitration (CCMA) to convene a conciliation process over the current wage negotiations.

The process is expected to commence on Wednesday,12 October.