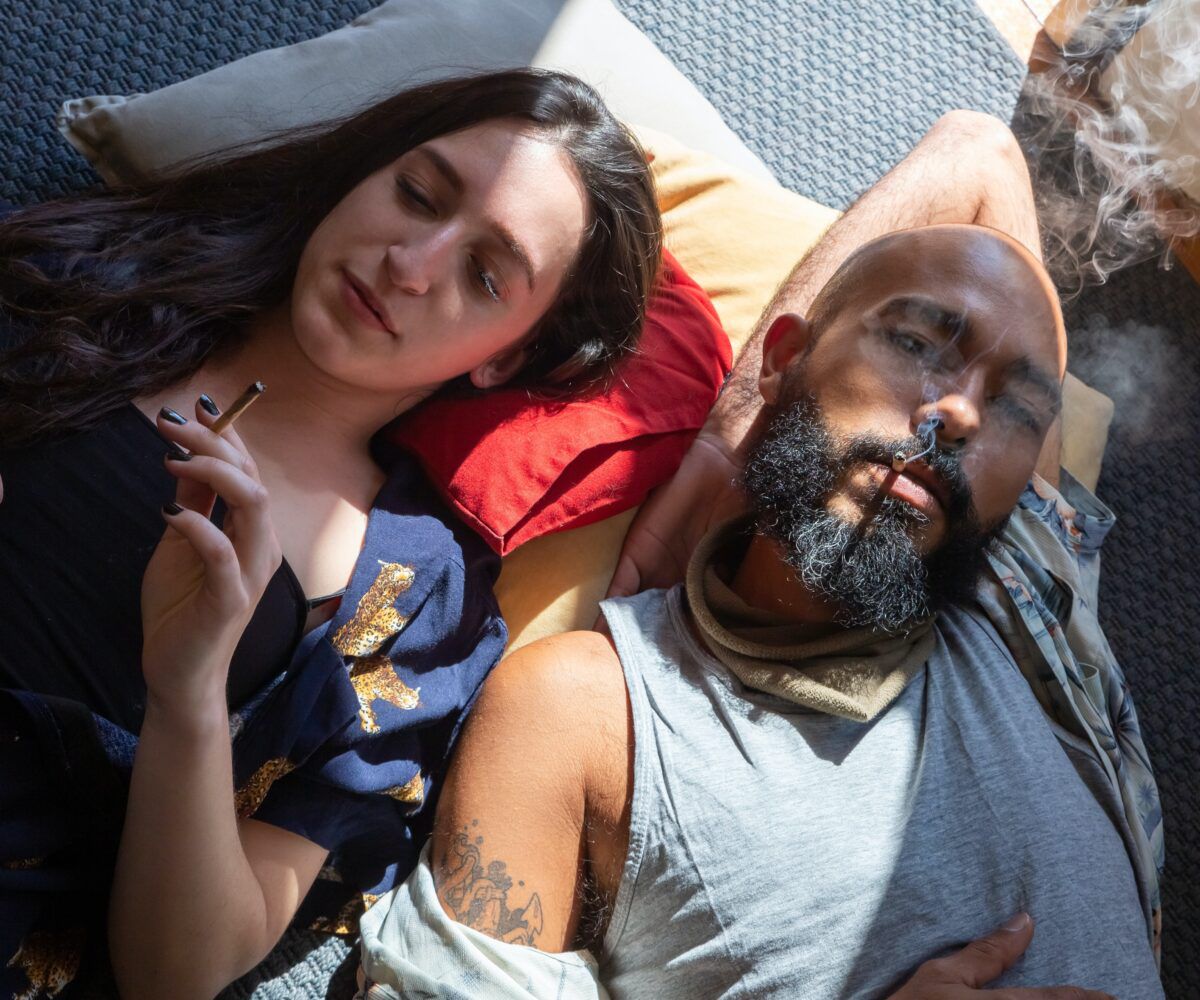 President Joe Biden’s administration on Tuesday announced it would develop a new policy requiring cigarette producers to reduce nicotine to non-addictive levels — a move that would deal a powerful blow to the tobacco industry.

If successful in its aims, the new US standard could save millions of lives by the end of the century, and shape a future where cigarettes are no longer responsible for addiction and debilitating disease.

The initiative requires the Food and Drug Administration to develop and then publish a rule, which will likely be contested by industry.

“Nicotine is powerfully addictive,” “Making cigarettes and other combusted tobacco products minimally addictive or non-addictive would help save lives.”

ALSO READ: ‘So many murders’: Pope laments killing of two priests in Mexico

The process is expected to take several years and could be delayed or derailed by litigation, or reversed by a future administration sympathetic to the tobacco lobby.

Nicotine is the “feel good” chemical that hooks people to cigarettes, chewing tobacco, vaping devices and other tobacco products.

“Addiction to nicotine in combusted products is the main driver of sustained use of these products,”

the FDA added in its statement.

Thousands of other chemicals contained in tobacco and its smoke are responsible for diseases such as cancer, heart disease, stroke, lung diseases, diabetes and more.

Though smoking is less prevalent in the United States than in Europe, and has been declining for years, it is still responsible for 480 000 deaths a year in the country, according to the Centers for Disease Control and Prevention.

Some 12.5% of all US adults are current cigarette smokers, according to the FDA.

The announcement was welcomed by tobacco control groups.

“The American Lung Association is pleased to hear that a proposal is coming to reduce the levels of addictive nicotine in cigarettes,”

“Reducing nicotine to non-addictive levels in cigarettes is an important step forward for public health, and we urge FDA to extend this proposal to include all tobacco products, including e-cigarettes.”

Reducing the nicotine content of cigarettes has been a topic under discussion for years among US authorities.

The FDA funded a randomized trial published in 2018 that found

Another FDA-funded study found that if a nicotine reduction policy were enacted in 2020, it could result in more than 33 million people not becoming regular smokers, and prevent more than eight million deaths from tobacco-related illnesses by 2100.

The tobacco industry rejects these studies and says people would in fact smoke more.

Biden has made a “cancer moonshot” a centerpiece of his agenda and nicotine-reduction policy would fit within its goals, at minimal cost.

The total economic cost of smoking is more than $300 billion (about R4.8 trillion) a year, according to US data, including more than than $225 billion in direct medical care for adults, and more than $156 billion (about R2.5 trillion) in lost productivity due to premature death and exposure to secondhand smoke.