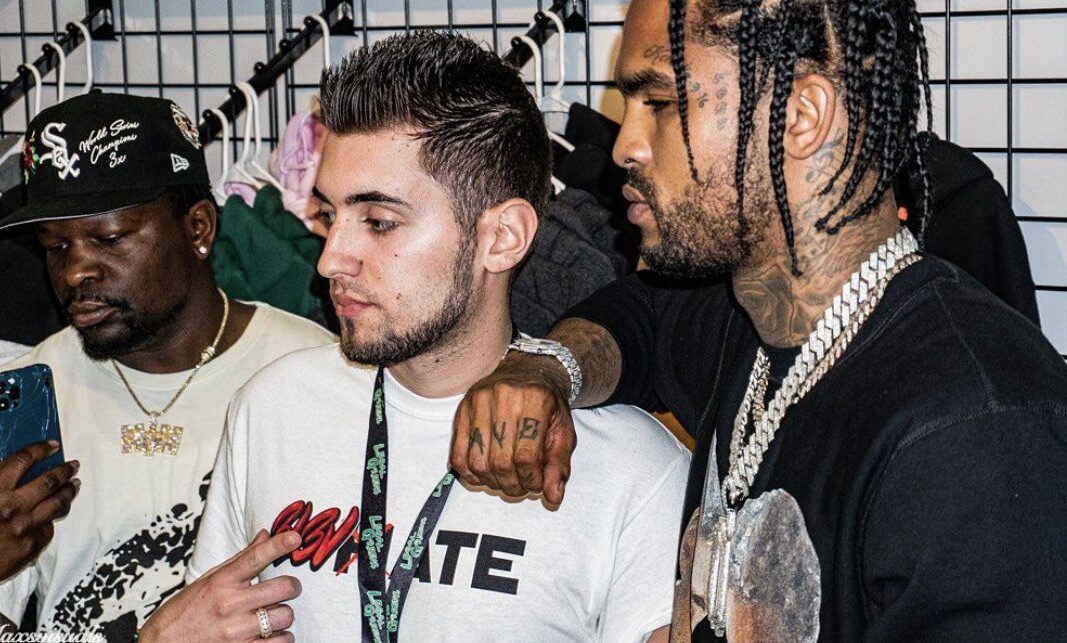 Undoubtedly one of the greatest hit makers the star seems to have the recipe for success. Since Vasjan he has always had an interest in creating music.

As the years progressed, the rapper never looked back as he continued to release bangers after bangers non-stop.

Who Is Takeoff’s Alleged Murder Suspect?