Recently, the company also announced the Vivo V23e 5G in the region of Vietnam, as a sort of upgrade over the V21e 5G. Now it seems that the device is nearing an India launch.

For those curious, the specifications of the Vivo V23e 5G are not known as of now, but we can infer from rumours that the device will come with a 6.44-inch AMOLED display, MediaTek Dimensity 810 SoC, 50MP Triple-rear shooters, a 44MP front shooter and FunTouchOS 12 on top of Android 11 out of the box.

Vivo V23e 5G to Launch in India in December! 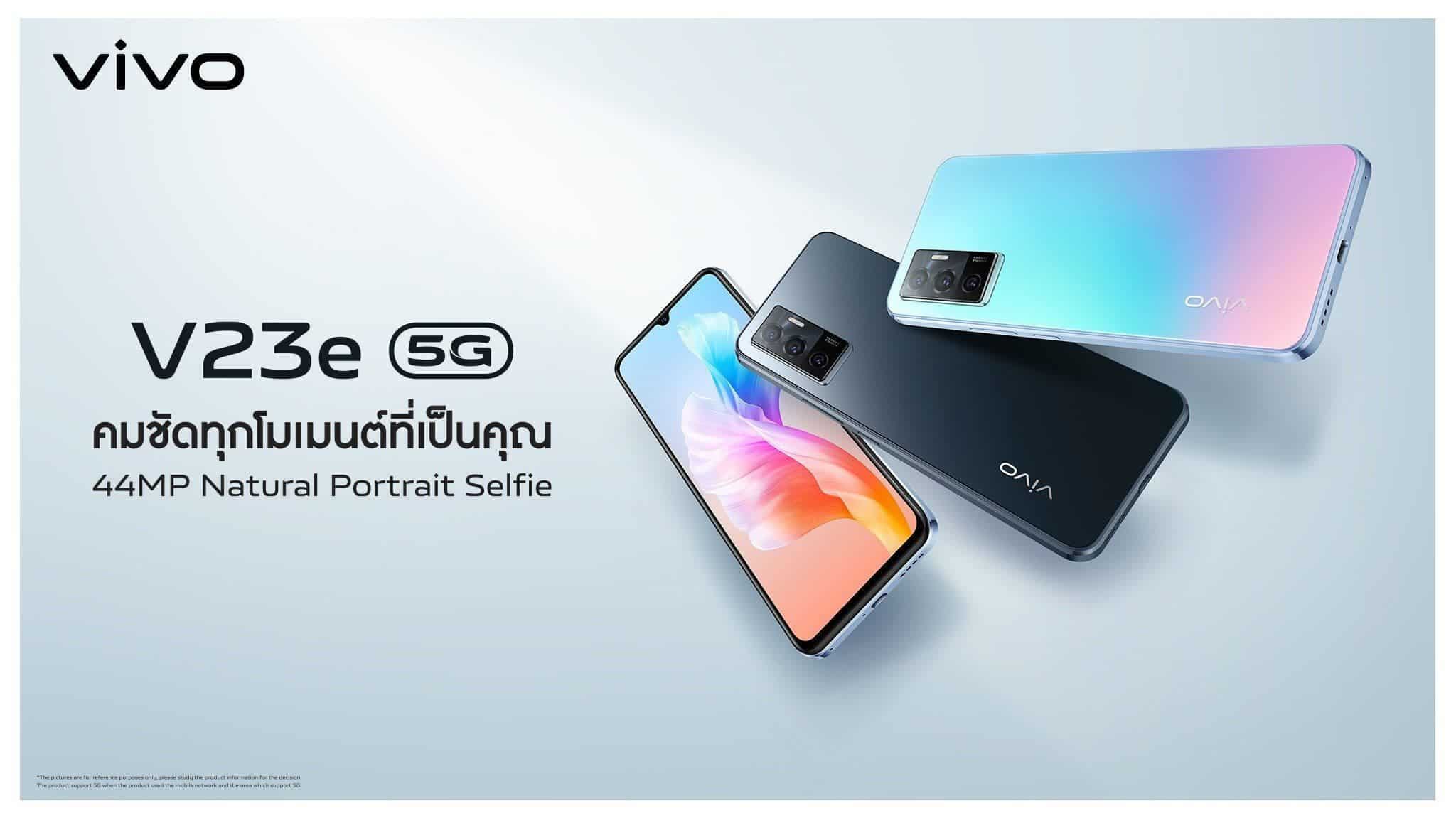 Tipster Yogesh Brar has recently told 91mobiles that the device is indeed launching in India in December, although an exact launch date has not been provided.

This new smartphone is likely to feature a better processor and improved optics than its predecessor, the Vivo V21 5G. Vivo might also launch the Vivo V23e and the Vivo V23 Pro.

In terms of the Vivo V21 5G, the device makes use of a 6.44-inch AMOLED panel with a resolution of FHD+ and a refresh rate of 90Hz. The device also has a 44Mp front shooter with dual-LED flash.

Towards the rear is a 64MP primary shooter with additional lenses which are an 8MP ultra-wide shooter and a 2MP macro sensor. Performance-wise, the device relies on a Dimensity 800U SoC with up to 8GB of RAM and 256GB of UFS 2.2 storage.

To add to this, the Vivo V21 5G boots FunTouchOS 11.1 on top of Android 11 out of the box and draws power from a 4,000 mAh battery with support for 33W fast charging. Security-wise, there is an in-display fingerprint sensor.

Availability-wise, in India, the V21 5G is available in two different storage variants, with the base variant featuring 8GB of RAM and 128GB of storage, which retails for Rs 29,900, while the higher end variant with 256GB variant is available for Rs 32,990.

What Else is the Company Working on? 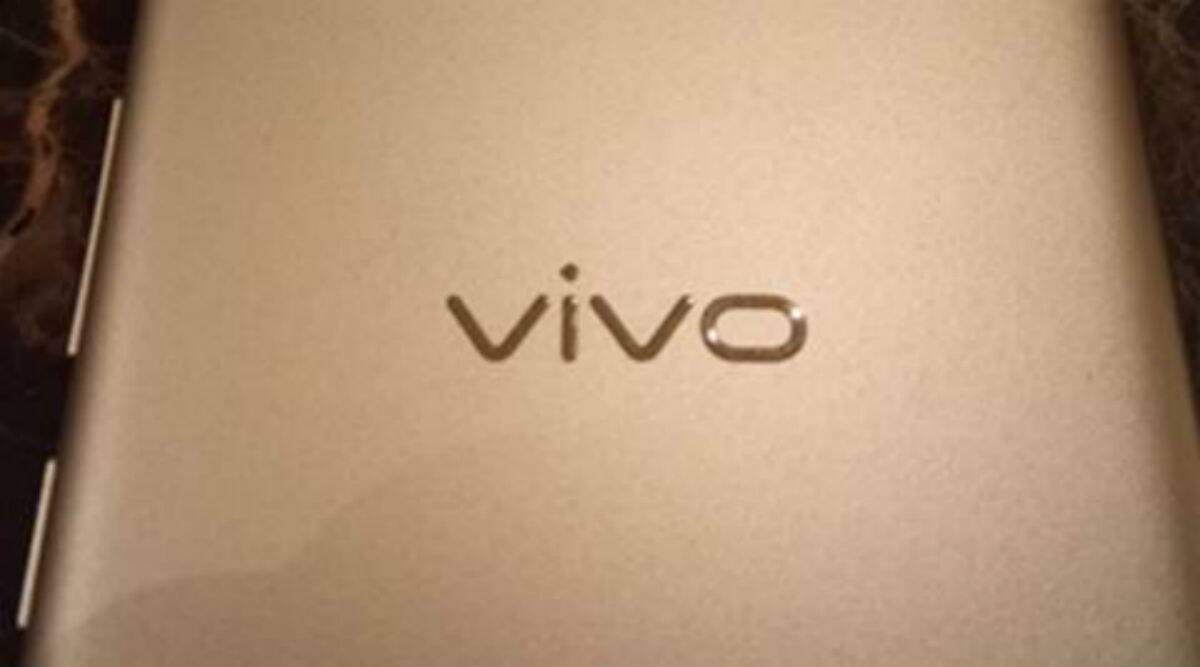 The much-awaited Vivo tablet will reportedly pack Qualcomm’s Snapdragon 870 SoC under the hood. The company is reportedly prepping to launch its first-ever tablet in the next few months.

The tablet was originally set to go official in January 2021. However, that didn’t come to fruition. In an interview, Vivo’s VP Hu Baishan revealed that the company will be launching its first tablet in the first quarter of next year.

In other words, the tablet could go official between January and June 2022. Regrettably, the top executive did not divulge other key details about the company’s maiden tablet.

Uncle Waffles is reported to have turned down