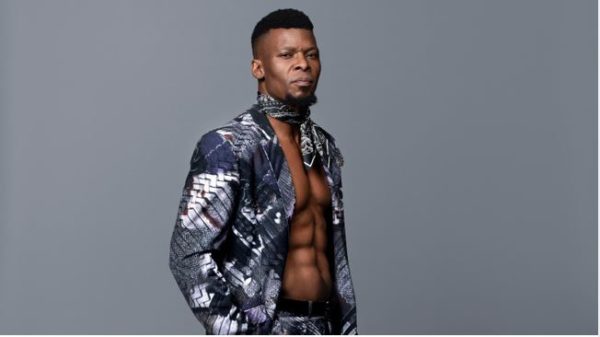 Recently, the star has been all over social media for the wrong reasons most especially after he was accused of sleeping with transgender women.

According to report, Vuyo is leaving the show and will not be part of the upcoming season after the negotiations with the producers allegedly failed.

“It’s true that Vuyo is no longer a part of the show and he will be greatly missed, but I can confirm that there are two new additions to the show that viewers can look forward to,” said Nandipha Pantsi who is apparently a Generations: The Legacy’s publicist.

Vuyo Dabula played the gangster Gadaffi, AKA Kumkani Phakade and was a fan favourite, who was always described as a “thug in a suit.”

Black Coffee does not endorse the new viral