Watford give Claudio Ranieri the boot 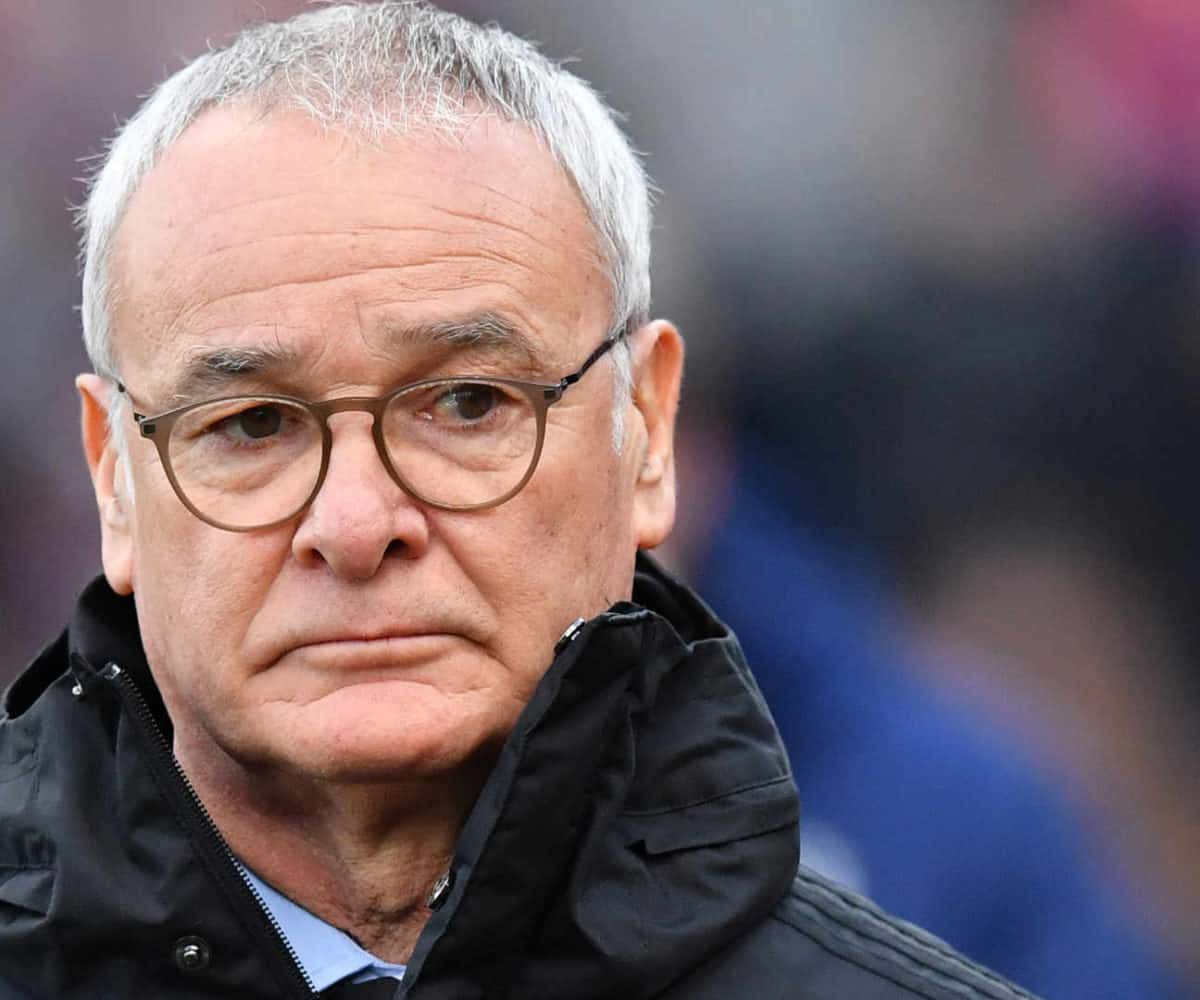 Watford manager Claudio Ranieri was sacked on Monday after only 14 games in charge of the Premier League strugglers.

Ranieri was hired in October to replace Xisco Munoz after the Spaniard’s dismissal.

But the 70-year-old Italian was unable to improve Watford’s fortunes, with the Hornets taking just seven points during his brief reign.

Watford are second bottom of the table, two points from safety, after losing seven of their last eight league games.

They are without a victory in nine games in all competitions, their longest winless run since 2013.

Watford’s owners, the Pozzo family, felt they had to act now to give the team a chance as they battle to avoid relegation after last season’s promotion from the Championship.

“The Hornets’ Board recognises Claudio as a man of great integrity and honour, who will always be respected here at Vicarage Road for his efforts in leading the team with dignity,” the statement said.

“However the Board feels that, with nearly half of the Premier League campaign remaining, a change in the Head Coach position now will give a new appointment sufficient time to work with a talented squad to achieve the immediate goal of retaining Premier League status.

“No further club comment will be made until this new appointment is confirmed in due course.”

Ranieri famously won a fairytale Premier League title with Leicester in 2016, but his spells in the English top-tier have been far less successful since then.

At Fulham, he was axed after just 106 days in charge in 2019, with the club eventually relegated from the Premier League after his dismissal.

Ranieri’s Watford reign started ominously after Liverpool thrashed them 5-0 in his first game.

Amid talk of player unrest at his methods, Watford’s 4-1 win against Manchester United in November was Ranieri’s second and final victory with the club.

The former Chelsea boss departed Vicarage Road having lost 11 of his 14 matches.

The Hornets are looking for their 15th manager since the Pozzo family bought the club in 2012.

Watford will hope to have a new manager in place in time for their crucial showdown at fellow strugglers Burnley on February 5.

They have been linked with Diego Martinez, a Spaniard who left his job as Granada boss last May.

Mantashe may face parly’s wrath over Zondo report – The Citizen

Advertisements As parliament prepares for the processing of dealing with the Zondo commission report, Mineral …