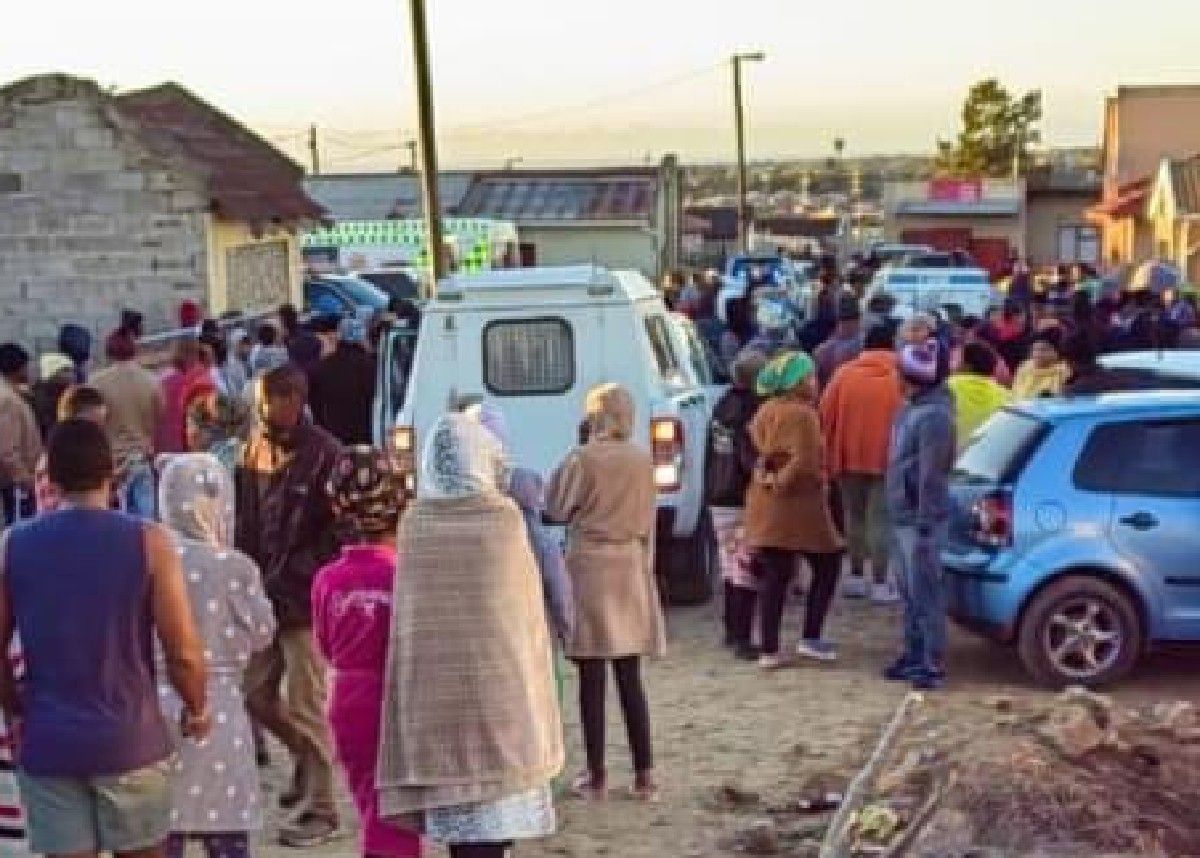 The tragic passing of 21 young people on Sunday 26 June at Enyobeni tavern in East London has opened up a discourse about parenting, underage drinking and the South African club scene.

As parents of the teens who died continue to mourn, they have been criticised for their parenting skills, with many labelling them reckless. Noluthando Nkani, the mother of 18-year-old Inathi who sadly lost her life on that day, has spoken out about her pain.

ALSO READ: ‘Why are kids in taverns?’: Celebs outraged by Enyobeni tavern tragedy

‘WE DID NOT SEND OUR CHILDREN TO THE TAVERN’

According to Drum Magazine, the mom-of-three expressed the pain of being labelled irresponsible whilst mourning her daughter.

“Khange sibathume abantwana bethu pha (we did not send our children there). It is hurtful for people to go on as if we are negligent parents who were so loose that we would want our children to die at a tavern. Siyabaqeqesha abantwana baphume ezandleni (we discipline our children but they go off track).”

Nkani also shared that she is a single parent, like many of the other parents whose kids had attended the Enyobeni event that night.

“I live with my three children and I do my best for them. Inathi was my last born and I had dreams and high hopes for her.”

According to Nkani, Inathi left home at 20:00 with a friend, but she did not tell her where she was going.

“At around 4:00 [on Sunday], the friend she left with came knocking on my door saying Inathi had died at that tavern. What makes this even worse is that she leaves behind an 20-month-old baby boy.”

ALL ENYOBENI VICTIMS HAVE BEEN IDENTIFIED

As per EWN on Thursday 30 June, the bodies of all the Enyobeni Tavern victims have been identified by their families. While the cause of the deaths has not been confirmed, it is understood that carbon monoxide poisoning may have been the cause.

A mass funeral will be held for the 21 teenagers on Wednesday 6 July.

Advertisements While the health checks women typically need will change as you age, it’s vital …