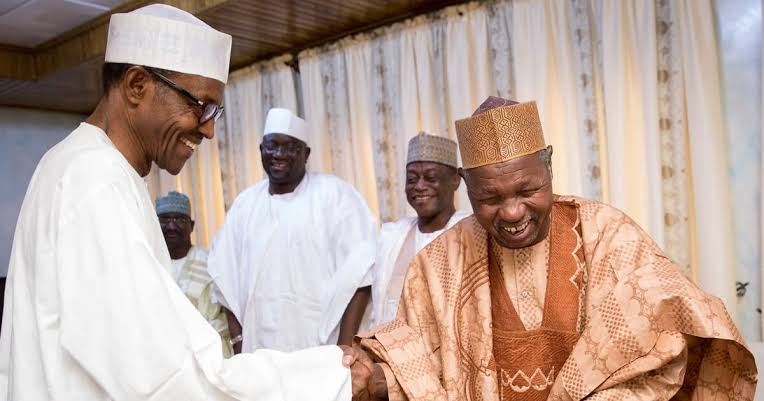 The Executive Governor of Katsina state, Aminu Masari has disclosed that the abductors of at least 333 students of Government Science Secondary School, Kankara have contacted the state government.

WITHIN NIGERIA had earlier reported that over 300 students missing following an attack on Government Science Secondary School, Kankara, Katsina have been confirmed by the governor of Katsina state, Aminu Masari.

Recall that security sources had earlier disclosed that over 300 students were unaccounted for after the attack.

The governor when he received a federal government delegation led by Babagana Monguno, national security adviser on Sunday said 333 students are still missing.