What happened on 24 May? 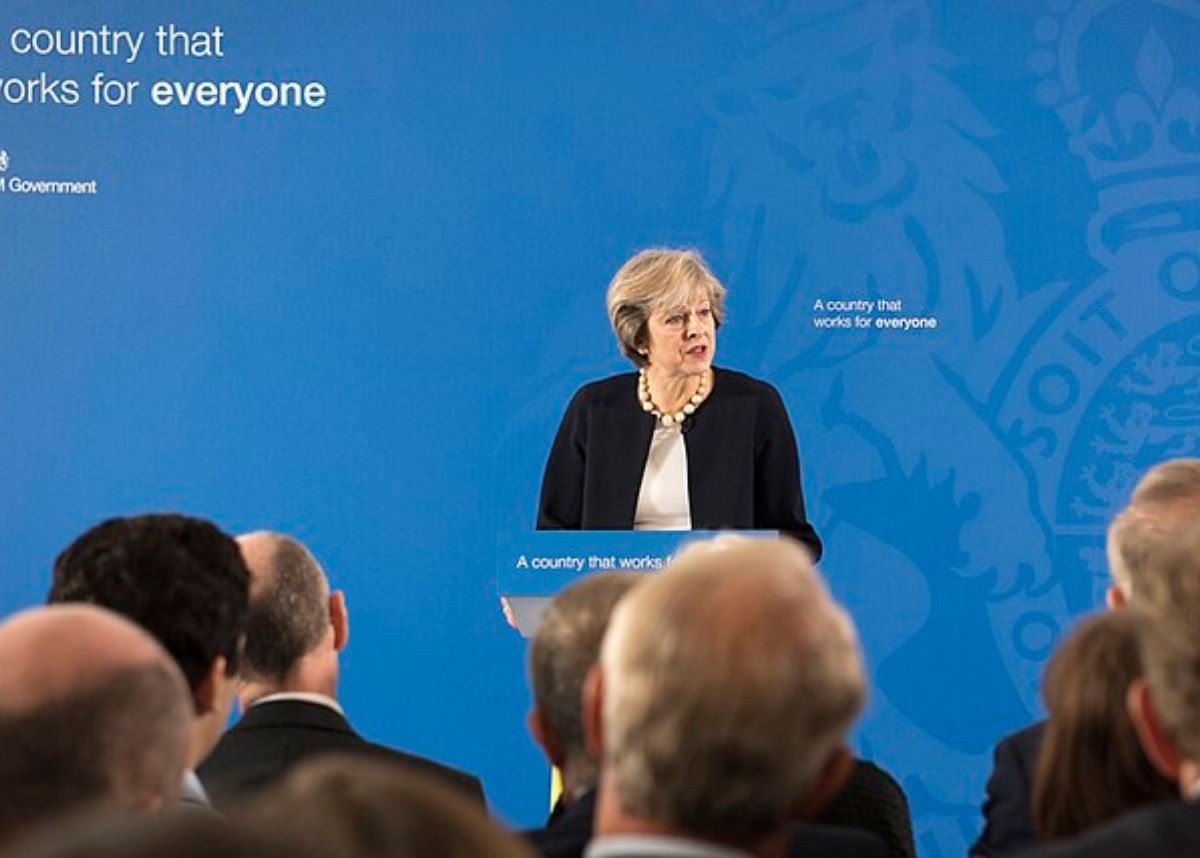 Here’s a look at what happened on this day, 24 May, throughout history. We remember the news, events, and people that influenced the course of history forever.

2019 |  Under pressure for her handling of Brexit, British Prime Minister Theresa May announced her resignation as leader of the Conservative party, on June 7. She remained Prime Minister until a new Tory leader was elected in late July 2019.

2014 | A magnitude 6.4 earthquake struck k the Aegean Sea between Greece and Turkey and injured 324 people.

2014 | At least three people were killed in a shooting at Brussels’ Jewish Museum of Belgium.

1993 | Roman Catholic Cardinal Juan Jesús Posadas Ocampo and five other people were killed in a shootout at the International Airport in Guadalajara.

ALSO READ: What happened on 23 May?

ON THIS DAY: DEATHS

2000 | On this day, Indoor international football arrived in Britain for the first time when Brazil beat Wales 3-0 under a closed roof at the Millennium Stadium in Cardiff.

Africa has the shortest coastline despite being the second largest continent in the world.