Nollywood actress, Christabel Egbenya has advised women that if truly a man loves them and wants to marry them, they would waste no time in getting things done. 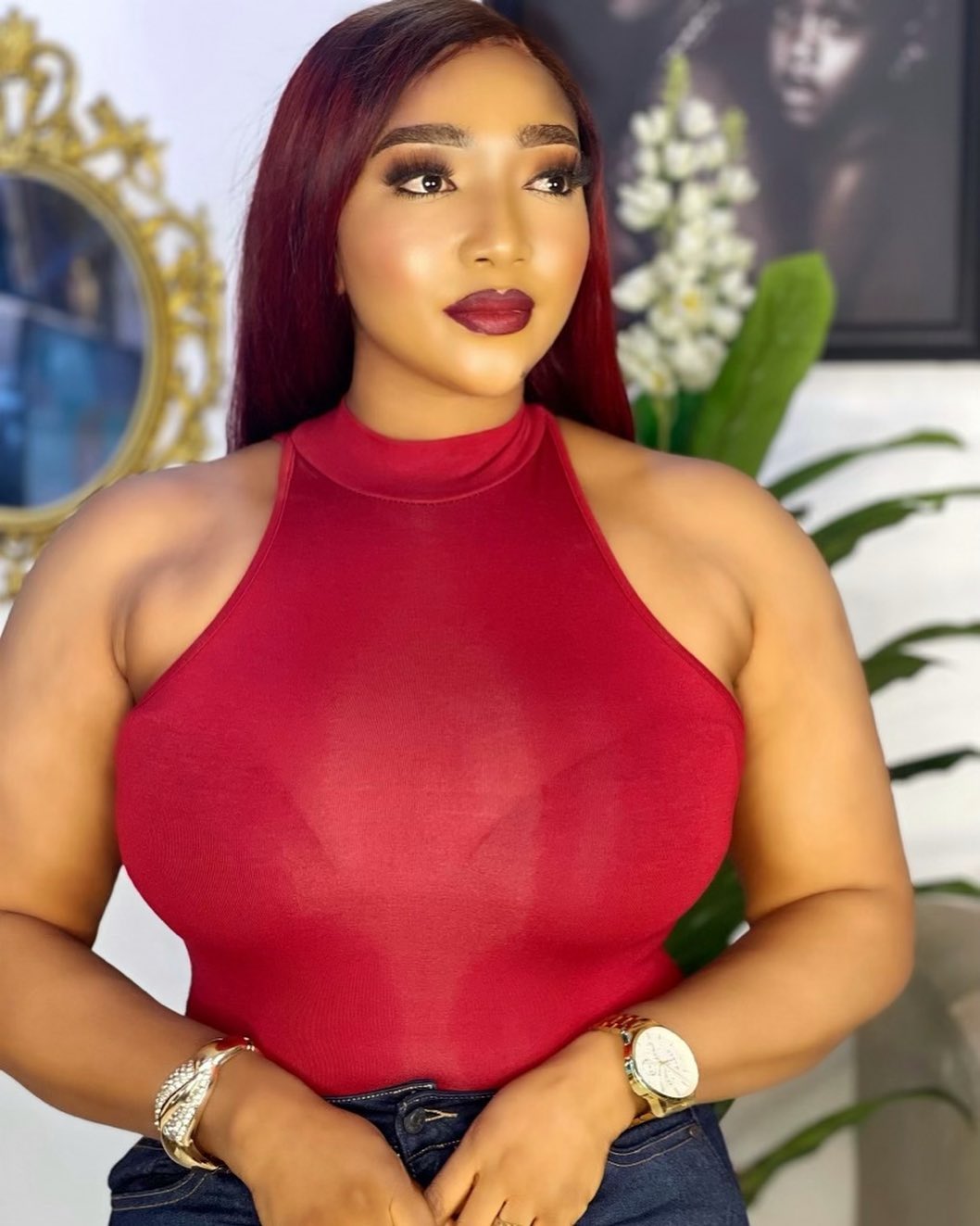 According to the actress, the man would go as far as borrowing money just to make sure he goes through with their marital rites in due time.

While a couple of netizens took to the comment section to agree with the actress saying she’s stating “facts”, others were of the notion that not a lot of young men love to borrow money to get married, cause it makes the couple start their new marriage in debt. 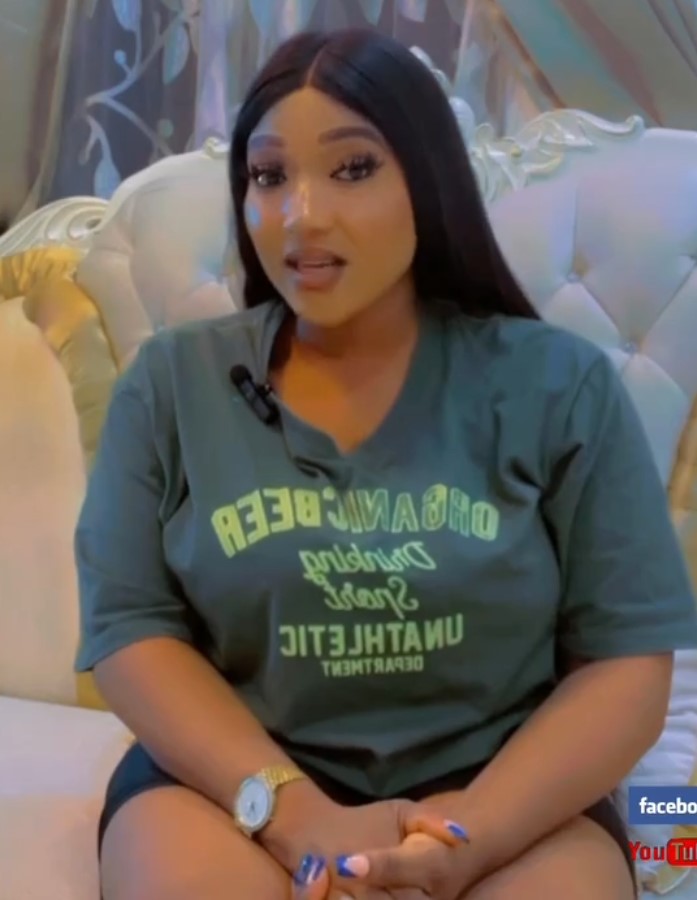 Watch the actress speak as you scroll,