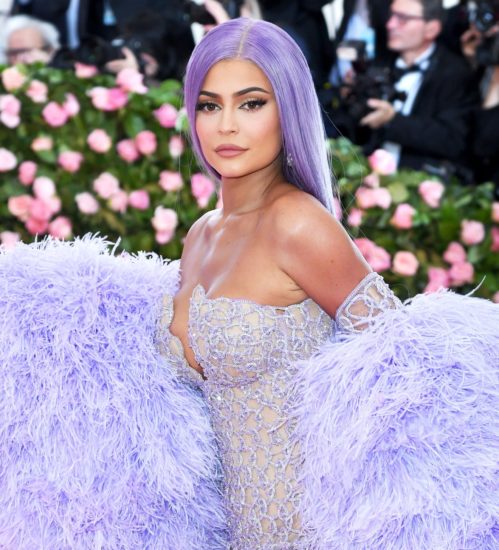 Forbes listed Kylie Jenner in the category of youngest self-made billionaire about 5months ago and the mega beauty mogul ranks number one as the top earner on Instagram.

According to U.K.-based planning tool for Instagram, Hopper HQ, the youngest Jenner sister makes approximately $1,266,000 per single sponsored Instagram post, making her the number one earner on the platform.

This number is up from last year’s. According to the same tool, in 2018 the Kylie Cosmetics founder charged $1 million for a single sponsored post. So even though Instagram may have instituted a like-count ban in countries like Canada, Australia, New Zealand, Ireland, Italy, Japan and Brazil, it hasn’t impacted the beauty entrepreneur.

Also included in the top five on Instagram’s 2019 Rich List is Ariana Grande, Cristiano Ronaldo, Kim Kardashian and Selena Gomez. At number two, the “Thank You, Next” singer can charge $996,000 per post. However, what’s interesting to note is that the new face of Givenchy has over 19 million more followers than Jenner, and Ronaldo has the most with over 14 million more than Grande. Other members of the Kardashian klan made it on the list, with Kendall and Khloe coming in at 14 and 15, respectively.

The Never Broke Again label is having quite the