Recently, MediaTek released the Dimensity 9200 flagship 5G mobile chip. The Dimensity 9200 not only supports 5G networks but also supports the upcoming Wi-Fi 7 wireless connection. Although Wi-Fi 7 should arrive next year, in strict terms, Dimensity 9200 supports Wi-Fi 7. In 2013, we had Wi-Fi 5 while Wi-Fi 6 arrived in 2018. So what’s the difference between the various Wi-Fi protocols?

At the moment, there are several mainstream WiFi protocols on the market. We have the 802.11n, 802.11ac (wave1, wave2), 802.11ax and so on. Such a naming method is quite difficult for laymen to understand. However, in 2018, the WiFi Alliance officially designated the 802.11ax standard as the sixth-generation WiFi technology. Also, it commenced the era of simplified WiFi protocol naming. In other words, the name of the WiFi protocol, which was relatively jerky for laymen before, will become a simplified version. This new version is easier to understand. These are therefore the new names for pre-existing protocols at the time

This naming method is also easy for a layman to see that Wi-Fi 6 is newer and stronger than Wi-Fi 5.

Different WiFi protocols and what they offer

When we configure the wireless router, we will see the setting options of 2.4G signal and 5G signal. The 5G in Wi-Fi generally refers to the 5GHz frequency band, not the 5G network. A brief summary of the difference between 2.4G signals and 5G signals is:

5G signals have many advantages in many aspects. It has few sources of interference and fast transmission rates. The ability of 5G signals to “penetrate walls” is really not good. Thus, many people still depend on 2.4G signals. The 2.4G terminal equipment is cheaper. Thus, for equipment that does not require high transmission speed, using 2.4G transmission is a more economical and practical option.

In terms of transmission speed, the transmission speed of Wi-Fi 4 reaches 600Mbit/s. This is equivalent to 600 Mbps, or more. It is equivalent to the download speed of 600 megabytes of broadband. But from the actual experience, it is actually difficult for Wi-Fi 4 to reach the speed of 600 megabytes of broadband. On the one hand, it is because of the loss of wireless transmission. On the other hand, wireless routers using the Wi-Fi 4 protocol rarely give “full configuration”. Thus, they can almost never reach the maximum speed.

Wi-Fi 5 which is also 802.11ac (Wi-Fi 5) was released in 2013. It brings a wider radio frequency bandwidth (up to 160MHz) and higher-order modulation technology (256-QAM). The transmission speed is up to 1.73Gbps and it further improves Wi-Fi network throughput. In addition, the 802.11ac wave2 standard was released in 2015. This pushed beamforming and MU-MIMO functions into the mainstream. It also improves the system access capacity. However, it is important to note that 802.11ac only supports terminals in the 5GHz band. Thus, this version of the Wi-Fi protocol does not make much sense for devices in the 2.4GHz band. 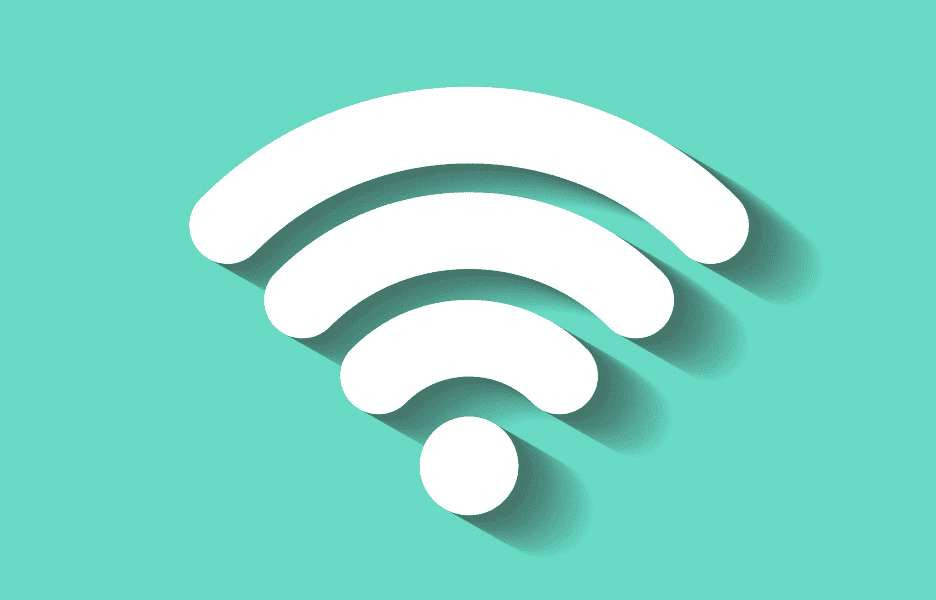 To put it simply, this version of the Wi-Fi protocol further improves the Wi-Fi transmission rate. It also optimizes the download experience of multiple users. However, the optimization is only for the downlink. There is no optimization for the uplink.

In terms of network speed, the impact on average home users is not great. At present, the upper limit of home broadband in most cities is 1000 megabytes. For the speed of gigabit broadband, Wi-Fi 5 is also sufficient to control.

Regarding the number of concurrent users, it has some effect on home users, but not much. This is because it allows multiple users to connect to the network. However, a smart home does not necessarily require Wi-Fi 6. In this way, Wi-Fi 5 can also do the job. But for enterprise users, it is of practical significance to increase the transmission rate and the number of concurrent users. Many enterprises have actual needs for 10 Gigabit networks or even higher-standard networks. And the amount of devices connected to enterprise Wi-Fi is much higher than that of home users. These needs are far from being met by Wi-Fi 5.

The development of 802.11be (Wi-Fi 7) is still in progress. However, there are already some “early version” devices starting to hit the market. The goal of the Wi-Fi 7 protocol is to increase the throughput rate of the WLAN network to 30Gbps. It also aims to provide low-latency access guarantees. In order to meet this goal, the entire protocol has made corresponding changes in the PHY layer and MAC layer. For home users, this kind of transmission rate may only be available for VR games. For most home users, Wi-Fi 4 is just fine but if you must upgrade, then consider Wi-Fi 6. If it is a device that already has Wi-Fi 5, you can ignore the upgrade for the time being. If the current terminal equipment generally does not exceed 100M in actual use, then there is no problem in continuing to use Wi-Fi 4. At present, Wi-Fi 7 equipment is generally more expensive. In fact, many of these devices are watered-down versions like MIMO.