On July 4, Xiaomi will hold a new product conference and uncover a number of much-awaited smartphones and a few other products. Today, the China-based first-tier company also revealed that a new smart wearable dubbed the Xiaomi Mi Band 7 Pro will attend the stage as well. In fact, it’s going to be a smartwatch rather than a smartband.

As a reminder, the latest generation of the Xiaomi Mi Band 7 was announced in May this year. It comes with a large 1.62-inch AMOLED screen. The viewing area is 25% larger than that of its predecessor. Also, the weight is only 13.5g. So you can keep wearing it all day long.

Other advantages of the Xiaomi Mi Band 7 include an on-screen display, 100+ dials, a new UI layout, a battery life of 14 days, and of course colorful straps, including the new avant-garde camouflage variant and a fluorescent variant.

Is It A Watch? 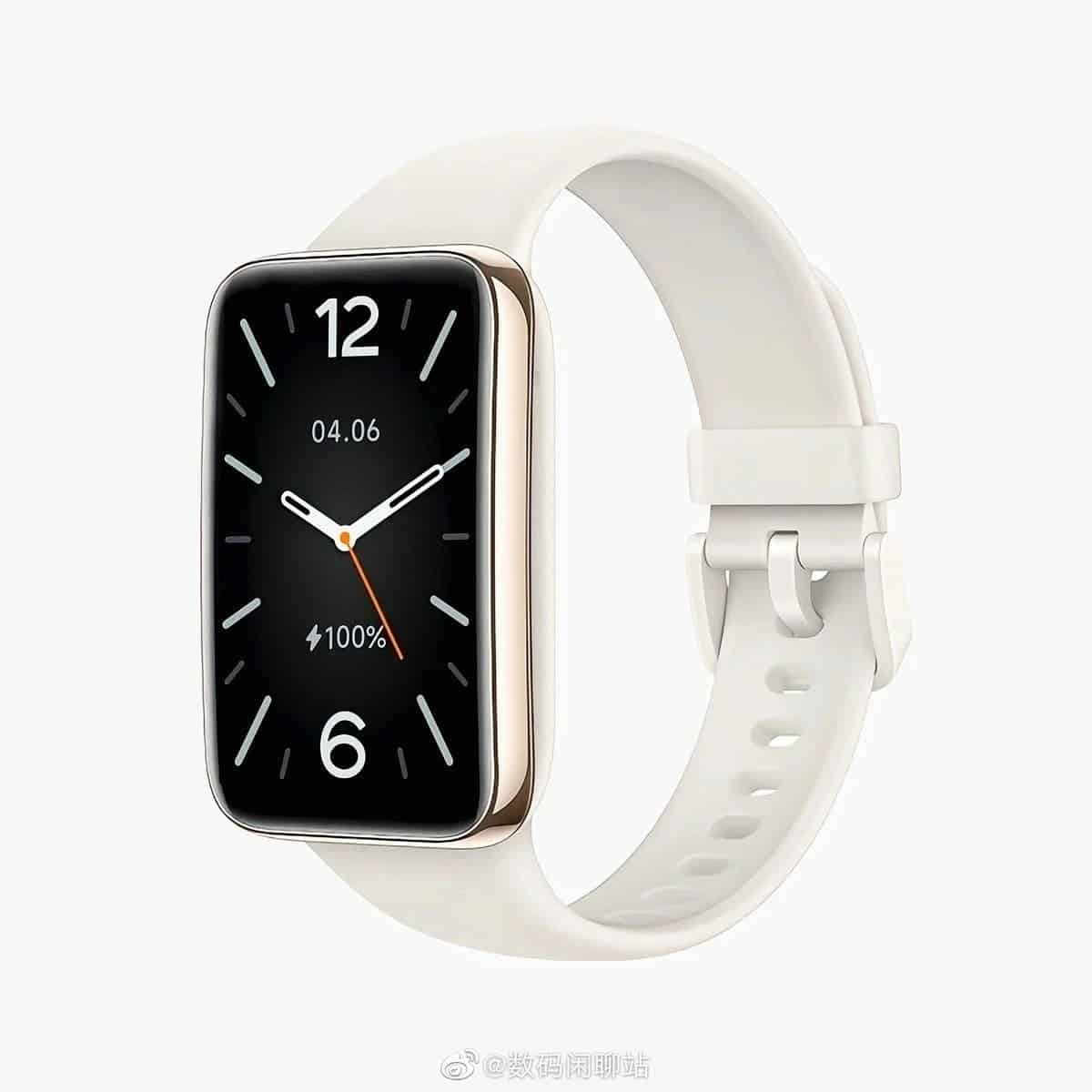 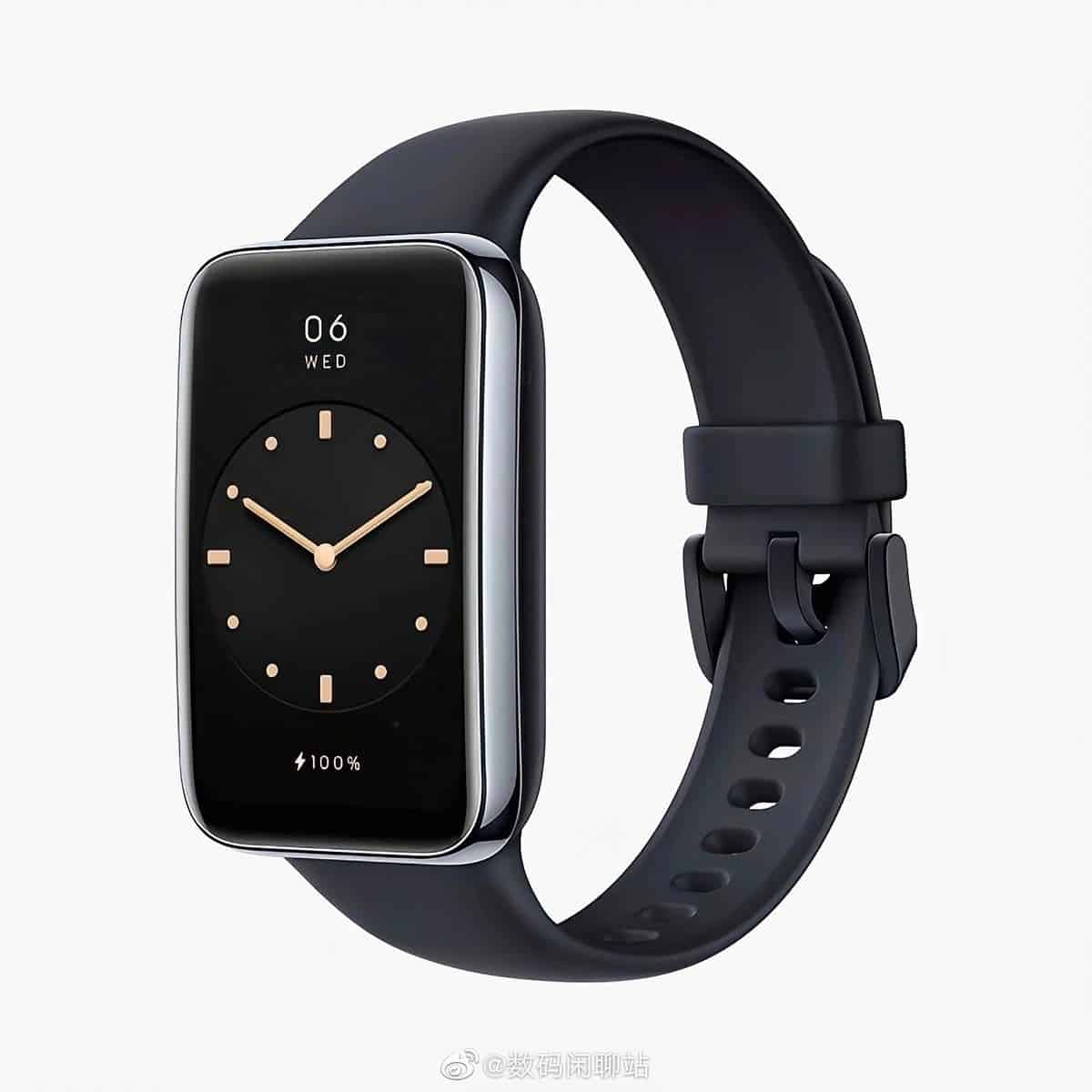 From a Weibo leaker, we learned that there will be two colors of white and black. Unfortunately, there is no specific information about the Xiaomi Mi Band 7 Pro. However, looking at the design of the upcoming wearable, there is every reason to think that apart from the familiar features (from the Mi Band 7), there will be major improvements as well. But again, this is more like a smartwatch rather than a smartband. So maybe it would be better to call it a Xiaomi Watch [a suffix].