The post Yanga Chief Explains Why He Resonates So Much With Maglera Doe Boy appeared first on SA Hip Hop Mag. 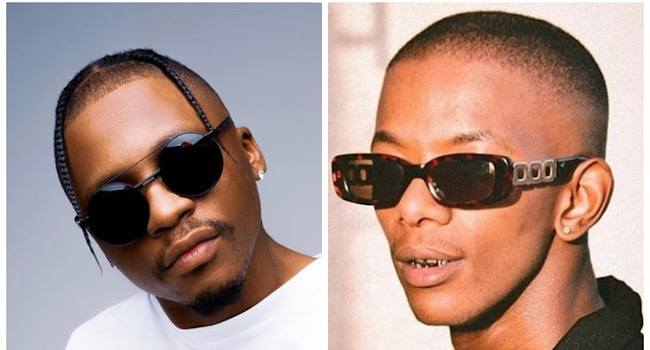 Yanga Chief Explains Why He Resonates So Much With Maglera Doe Boy. Maglera Doe Boy has been a significant rapper to keep your eye on as he rises into stardom in SA Hip-Hop. The young artist has featured on Boity’s 4436 EP and DJ Slique’s Injayam, Vol. 2 and collaborated 25k and DJ Slique on the Champion Music EP.

Making an appearance on Slikour On Life’s ‘Onlife Radio’, Yanga Chief commented on his collaboration with Maglera Doe Boy Fort Hare off his album Pop Star amongst a wide variety of other topics he spoke to Slikour about. Slikour asked Yanga why he chose to feature Maglera Doe Boy on Fort Hare.

Yanga Chief said, “I resonate so much with the homie and his story. Literally since the first time I ever heard him years ago I was like, wow. But looking at his environment I was like it’s gon’ be a tough journey but I really hope this dude makes it.”

The Utatakho hitmaker continues to praise Maglera by saying that the two are almost like family. “I finally got to meet him, and I was just like this is like a brother from another mother. I almost thought he was Xhosa or maybe he’s got a Xhosa mom somewhere in his family because he was really like a genuine person”.

Maglera Doe Boy posted the snippet from ‘Onlife Radio’ on his twitter page and affirmed their close relationship. “Yanga Chief speaking on that studio session that Rich Mahogany still cries about. This why you my cousin cousin Side note. I am half Xhosa.“

The post Yanga Chief Explains Why He Resonates So Much With Maglera Doe Boy appeared first on SA Hip Hop Mag.