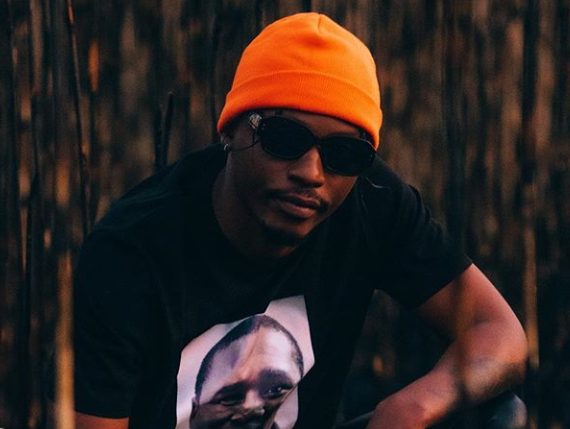 The star made this known during his recent interview on SlikourOnLife.

The rapper explained why he waited for over a year to drop one of his exciting singles featuring sensational SA Hip Hop fellows.

Yanga stated that he had the song for over a year but he didn’t know what to do with it until he came across Henny’s music.

The rapper further went on and mentioned how he managed to combine Lunatik’s beat and Emtee‘s vocals leading up to coming out with a wonderful song.

“Lunatik made the beat so it felt like Emtee would understand the nuances, I added his verse and it all came out together perfectly,” he added.

“Remi Tinubu helped me when I was sick, I cannot be an ungrateful bastard” – Olaiya Igwe explains his motivation for the unclad video.

You can easily customize the battery icon on Xiaomi devices!